How Great Leaders Reinvent After a Significant Setback 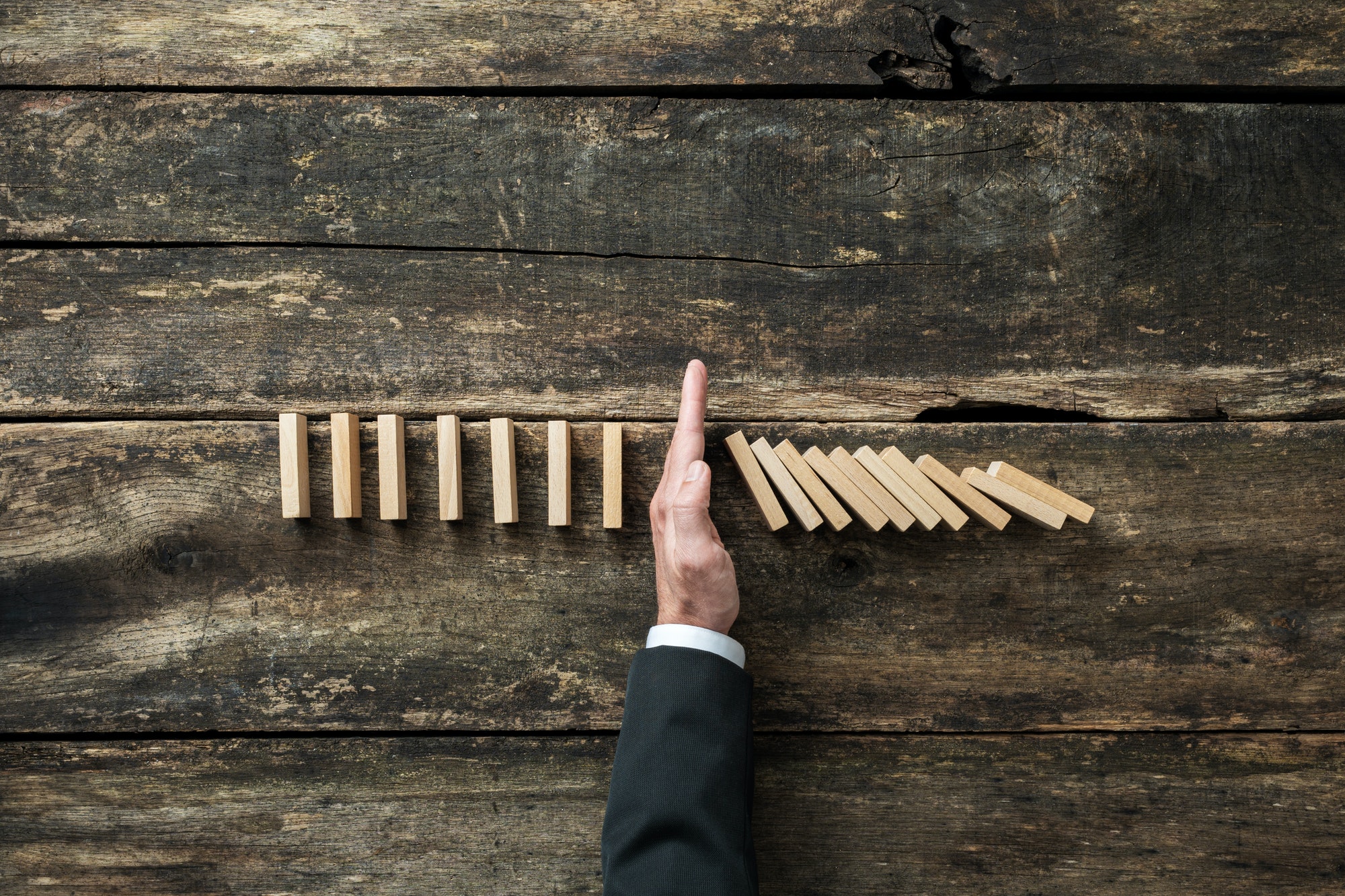 As we met over Zoom, my coaching client told me that his business was down 75% since the beginning of the coronavirus pandemic. I could relate to his predicament; I too knew what it was like to lose a significant amount of business.

Anyone in this position would feel understandably insecure about the future of his or her business; what surprised me about this man was his steadfast demeanor.

“Your team and company has had so much success in the past, only to find the company in a state of decline with no end in sight. How is it that you are calm and speaking about a brighter future? What gives you that confidence?” I asked.

“It gives me an opportunity to not simply rebuild what we had, but to reinvent it. How exciting is that?” he responded.

This is just one example of how the best leaders don’t dwell on the past, but instead look towards creating a brighter future.

The future is made for leaders who don’t just rebuild but reinvent.

Reject the desire to rebuild

On September 11th, 2001, two airplanes were hijacked by terrorists and crashed into the North and South Towers of the World Trade Center. Within an hour and 42 minutes, both 110 story towers collapsed, resulting in thousands of deaths and billions in damage. In the months and years after the attack, many ideas were floated as to what should be done with the site of the awful attack.

Instead of rebuilding the towers as they were, the developers and city planners charted a different path. One World Trade Center was built; the tallest building in the United States that paid tribute to the events that took place in 2001.

The word rebuild means “to build (something) again after it has been damaged or destroyed.” A conventional approach suggests that if something is destroyed, simply create it again; replace it with an identical replica. In the face of this pandemic, recreating an exact model of your business or team may be a good short-term fix. However, when considering long-term success, leaders need to focus on reinvention.

There are endless examples of leaders who reinvented themselves, their companies, or even their countries. Howard Shultz of Starbucks; Steve Jobs of Apple; Jeff Bezos of Amazon are names that come to mind and fit into this category.

Sam Walker wrote in his Wall Street Journal article Getting the Restart Right, “When the Great Restart begins, many leaders will fall back on an idea once espoused by Machiavelli, who wrote: ‘The great majority of mankind are satisfied with appearances, as though they were realities.’ The people responsible for rebuilding will try to reduce the anxiety in the air by restoring familiar routines, procedures, and traditions. The problem is, business as we knew it cannot be recovered. It will need to be reinvented.”

The problem is that in business, as we knew it, cannot be recovered. It will need to be reinvented. – Sam Walker

The word reinvention is best defined as “to change (something) so much that it appears to be entirely new.” While this is scary for most people, it is essential to the future following the pandemic. It takes confidence, courage, skill, and an open mind, and it doesn’t happen without leaders striving for it.

When leaders begin throwing words out like reinvention, it will spur doubt. It’s a natural response to hearing radical change, and uncertainty is on the horizon. Since doubt is rooted in both our intellect and our hearts, leaders must speak to both in order to help their team members overcome it.

We have all heard the saying, “actions speak louder than words.” While it’s true, both actions and words are key parts of the formula for reaching the hearts and minds of team members in order to help overcome doubt.

Just take JC Penney for example. The company which filed for bankruptcy protection on May 15th, also gave out millions of dollars in bonuses to key executives just 5 days prior to the filing. Their CEO, Jill Soltau has surely been working tirelessly to reposition the company and reinvent them for a brighter future. However, the actions of taking millions of dollars out of the business to line your own pockets doesn’t inspire action or help employees overcome doubt.

As I wrote in Building the Best, use the 3 C’s of successful communication. Be clear, concise, and conclusive then back it up with your actions on a daily basis. When you are doing this, don’t sugarcoat the current situation or the size of the challenge in front of the team. Define reality, provide hope, and challenge them to reinvent the future.

Think Boldly But Be Patient

As I began working on a new book over quarantine, I decided to write down a long list of all of my favorite life lessons. The first lesson I wrote down rolls off my tongue like I say it every day, “patience is a virtue.” When it comes to reinvention, patience is most definitely a virtue.

Each person’s willingness to adapt, their ability to learn, and to reinvent the future takes time. The best leaders not only understand this, but they start small and focus on looking at days and weeks instead of months and years. Start by asking a simple question (that may have a complicated answer):

What is going to hold you back from moving forward? Here are a few categories to help you get started:

Since each of the answers could be complicated and without a clear path forward, don’t fret. Start small and be patient.

The best part of crisis and struggle is that it requires great leadership to come through to the other side intact and even better. It requires leaders like my coaching client, me and you to rethink and reimagine a better future and others with them. So remember the old African proverb, “if you want to go fast go alone, if you want to go far go together.”

Your leadership is needed more than ever. 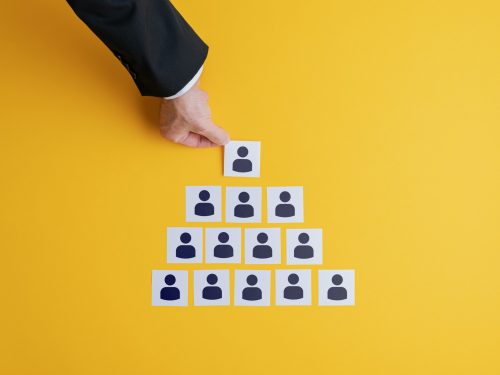 How to Stay Involved But Avoid Being a Micromanager 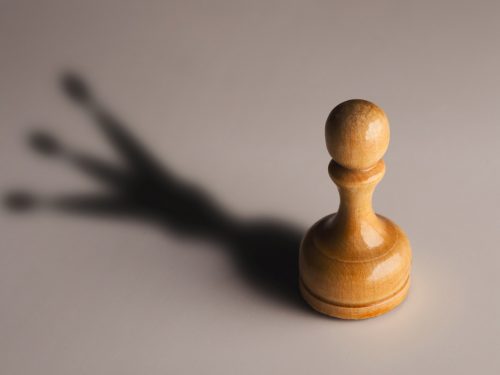 How to Believe in Yourself in Order to Lead