Types of Professionals Who ALWAYS Struggle With Their Career 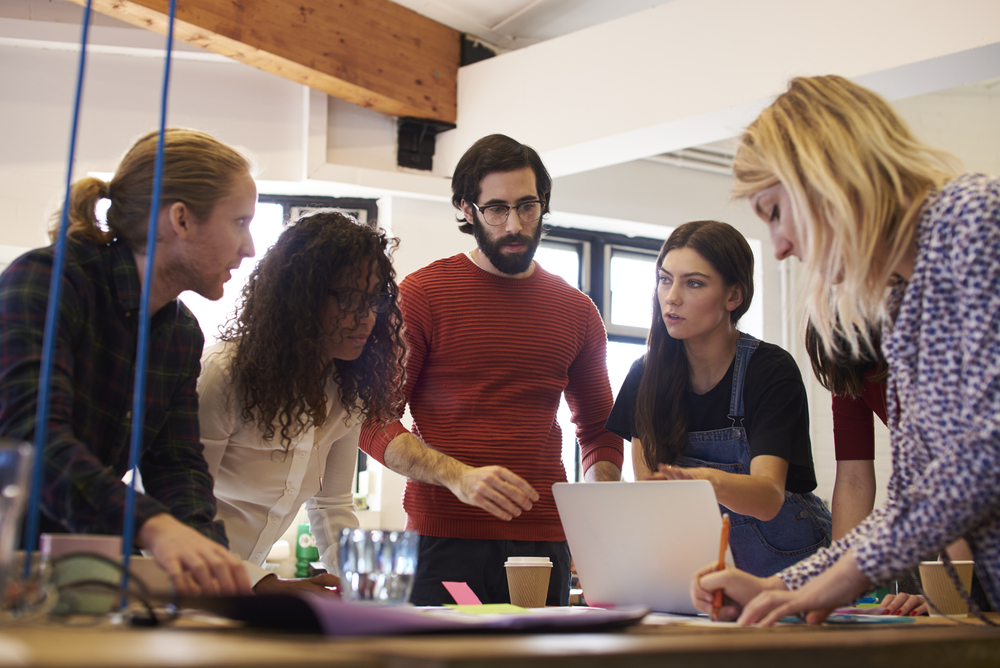 The American Dream is supposed to be the standard for not only those in America but for people all around the world. The one your parents, grandparents or teachers have taught you about. The one that was made famous by James Truslow Adams in 1931 when he wrote,” that dream is a land in which life should be better and richer and fuller for everyone, with the opportunity for each according to ability or achievement.” As you get older it seems prophetic, which is why so many in prior generations fell in love with his dream. But somewhere along the road, Adams’ dream faded. Maybe it was decades of prosperity in America that caused complacency, maybe it was the brokenness in homes or maybe it was that people just got lazy. In many ways it doesn’t matter why it faded, the point is it did. It has caused a generation to struggle to understand why they exist and what they are meant to do. It’s caused the highest job hopping rates of all time, limited innovation, a disengaged workforce and a bunch of individuals looking out for their own self-interests instead of the greater good of all.

Instead of trying to recreate the American Dream or resurrecting it from whatever graveyard it’s in, the time has come for you to dream. Without a dream it will be extremely difficult to be a leader. Robert Kennedy famously said:

“There are those who look at things the way they are, and ask why? I dream of things that never were and ask why not.”

I had the great fortune of interviewing Bill McDermott, the CEO of SAP, who wrote a book called, “Winner’s Dream.” In his book, Bill so eloquently said “We are all entitled to a dream and when you believe strongly enough in the dream, no one can take that away from you.” Senator Kennedy and Bill McDermott couldn’t be more correct. This world needs people like you to dream big, with one simple caveat: you can’t get in the way of others.

Your dream can’t be one where there is only one winner. It can’t be about stepping on others to realize your dream. If I’ve learned one thing, it is that nothing great happens alone. Unfortunately we have too many modern professionals sitting on the sidelines either living out someone else’s dream or worse, not having one at all.

The majority of almost every generation in the workforce is living for the weekend. It’s gotten so bad, that people get into work on Monday morning and they are planning their Friday night before they have thought about work.

It’s as if this modern generation has been split into three distinct categories, two of which will always struggle to find fulfillment in their career.

I estimate Weekend Dreamers makeup about 50% of the millennial generation. They don’t necessarily like the work they do, it’s just a job they do to pay the bills and many times they feel trapped or suffocated by their job. They show up on Monday and can’t wait for the clock to hit 5:30PM. They love taking breaks, rarely care about how successful they are in their job and are floating through life without much care for what’s going on around them. The weekend dreamers aren’t measuring success or are future-focused at all. Instead they’re worried more about instant gratification and giving into their every urge. They will always struggle with their career until they start doing some things differently.

Financial Dreamers make up about 40% of the millennial generation. They have solely monetary purpose and are out working their tail off to either provide a better life for themselves and their family or to get themselves to the next financial class. The reasons vary; many times it’s out of necessity because they didn’t grow up with much and they don’t want that life ever again. Others just want more. Once they get the taste of financial success, there isn’t much that can stand in the way of the next vacation, car, house, or status symbol . They measure success based on the material possessions they own. Unfortunately many professionals in this areas can’t stand the work they do and have a difficult time thinking about anything beyond making more money or looking forward to retirement.

I estimate Purposeful Dreams to be the remaining 10% of the current millennial generation and the one type of professional who doesn’t struggle in their career. They have a purpose for being on earth, they know why they are here, they can clearly communicate it and they act on it. They are thoughtful about how their actions impact those around them and they dream bigger than themselves. David Schroeder said on this week’s episode of the Follow My Lead podcast, “These people know they want to be a part of something bigger than themselves.”

The factors are endless in what causes young people to fall into these three categories. The popular answers are: socioeconomic upbringing, genes, family life, organizational culture, friendship circles, mentors, teachers, schools or universities. While I don’t have the answer, my best guess is it’s a combination of everything listed because people are impacted or influenced at different times in their lives. Since I don’t think we will ever have a scientific answer, let’s focus on why it’s important more people become purposeful with their dreams. Purposeful dreamers have full lives, love going to work, love going home and love life. This doesn’t mean 100% of the time they love all of these areas, but the majority of the time they are fulfilled and happy.

Free Leader Profile Assessment Through our work and research around what effective leaders do differently we have identified four leader profiles (Ruler, Exploiter, Pleaser and Welder.) Find out which one you are for free.

About the Author John Eades is the CEO of LearnLoft and host of the Follow My Lead Podcast. He is also the author of F.M.L. Standing Out & Being a Leader, and is passionate about the development of modern professionals. You can find him on instagram @johngeades.