Why Great Leaders are Positive In Adverse Situations 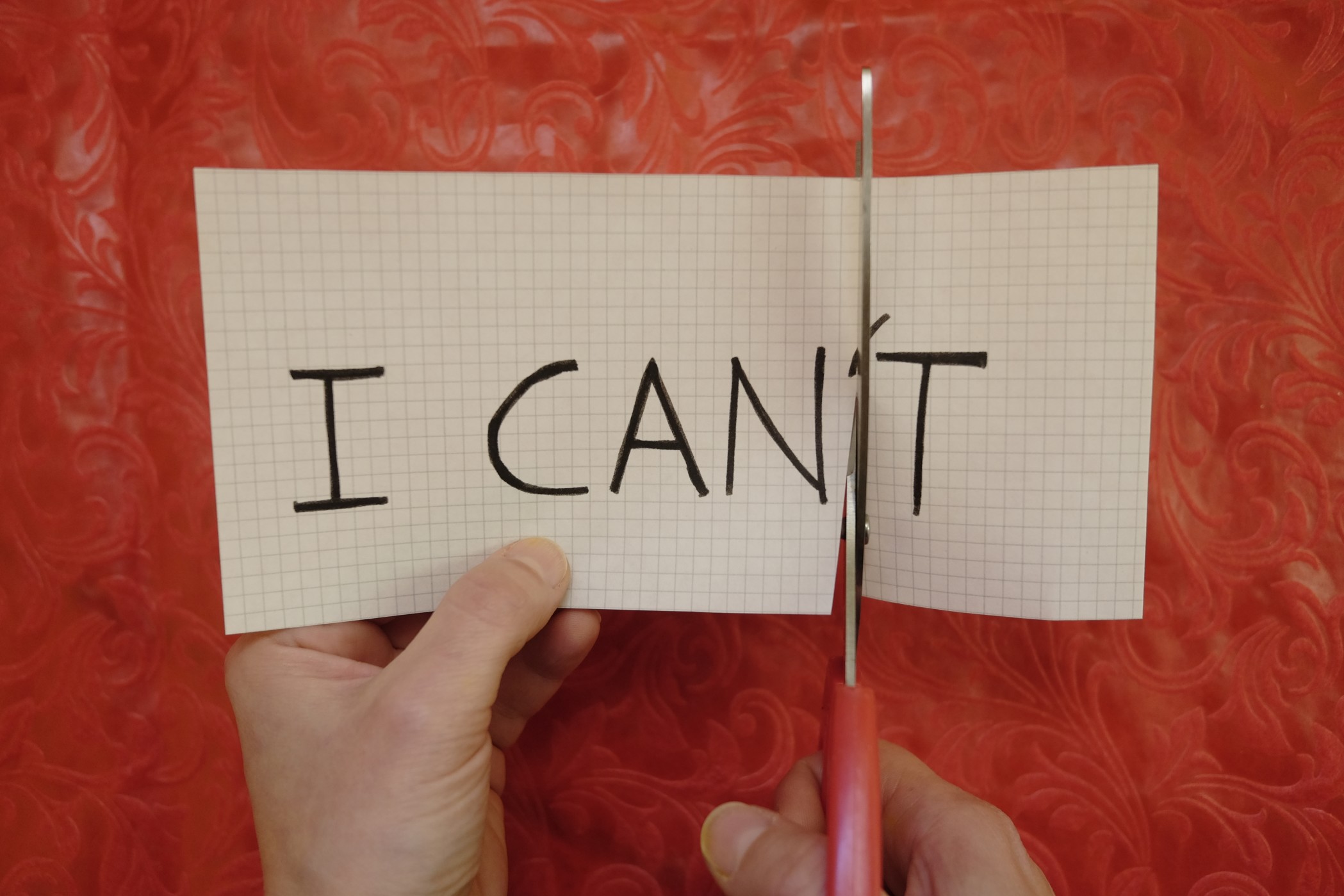 The current business world makes it hard to be optimistic. I don’t know if it’s the amount of negative information we receive, the speed in which judgments are cast, the sheer amount of people doing work they hate, or some combination of the three.

I’ve struggled to maintain optimism during difficult times especially when a team is underperforming, and I know from coaching professionals, it’s a common challenge for many.

Take Chris, a director in a medium-size consulting company, for example. He was promoted to lead and turn around an underperforming division. He worked long hours, built strong relationships with his team members, and had shifted the strategy to align with the current environment. With all that work behind him, the second half of the year was only slightly better than the first half. His boss was putting pressure on him to drive better results. Chris was at his breaking point, and he knew his team was starting to take notice.

Instead of making a rash decision, we addressed his negative self-talk and assumptions that he wasn’t good enough for the job. We channeled his thinking towards what he and his team could control, rather than spiraling down the doubt rabbit-hole.

I shared a recent study from Boston University School of Medicine which linked optimism and prolonged life. Chris was shocked to find out that men and women who demonstrate optimism had, on average, an 11 to 15 percent longer lifespan and 50-70 percent greater odds of reaching the age of 85, compared to the least optimistic people.

As he was starting to turn the corner about his choice to remain optimistic, I shared one of my favorite quotes from Jon Gordon the author of The Power of Positive Leadership

He made up his mind and chose optimism. Here are some of the strategies Chris and I have implemented to help you remain optimistic as well:

Use the Rule of 3 Positives

Choosing to be optimistic requires a daily discipline of looking for positives each and every day. For example, yesterday was a challenging day for me. Not only did I receive some bad news on the home front, but we lost a deal, and another got delayed. Needless to say, I left work a little beat down. But instead of allowing the negative energy to take hold, I used the Rule of 3 Positives.

The rule is simple. Each day, write down three positive things you did or experienced. Here is my actual list of Rule of 3 Positives from yesterday:

These were all choices I made in my day that were positive. While they aren’t massive accomplishments, they were small and positive. By celebrating and reminding myself of them, I was able to reject the negativity of the day and focus on the positive. Chris has adopted the Rule of 3 Positives as well and makes a practice during his commute home to list three things he chose to do that were positive. The trick Chris and I have experienced is, if you can’t write down three things you did that were positive, you have work to do the next day!

Promote and encourage what creates positive energy with your team

While work can and absolutely should be a place that helps create positive energy for people, it is easy to lose sight during difficult times. Find ways to promote other areas of life that typically create positive energy like healthy eating, physical fitness, faith, and building quality personal relationships.

Chris has rededicated himself to his health journey by eating better and going to the gym on a regular basis. His confidence has skyrocketed and the working out has helped him alleviate the stress and pressure of the job.

Remove people that cause negativity

Regardless of how well a team member performs, an individual’s value must also be measured by the positivity they bring to the team. There’s a famous saying, “Don’t let one bad apple spoil the bunch.” Each person plays a part in the ongoing development of a team’s culture. One drop of negativity will spread like wildfire.

Chris ended up finding a different job in the company for a member of his team that was constantly talking about the seeming lack of results the team was experiencing. After their removal, the team started focusing on the small wins they were making, which catapulted them to more wins.

Fast forward a year, and Chris and his team are thriving. Being relentlessly positive in the face of challenges is a true competitive advantage. Stay positive and believe good things will happen.

What lessons did I miss?

What are some other ways you remain positive for yourself or your team?

Get the #1 Best New Management Book to Read by Book Authority: Building the Best: 8 Proven Leadership Principles to Elevate Others to Success is published by McGraw-Hill. Learn the stories, principles, and tools to help elevate the way you lead others.

What’s Your Leadership Style? Join over 40k leaders and discover how well you are leveraging love and discipline as a leader and find out your current leadership style for free. 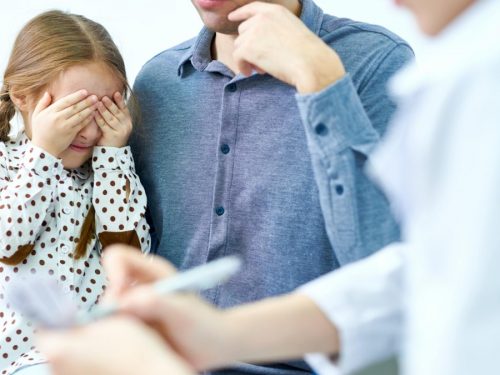 Why Bad Leaders Fall in Love with Fear 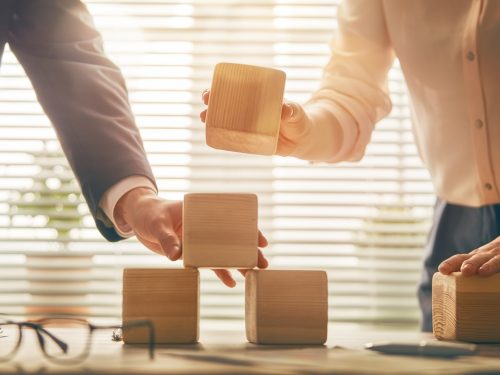 Why Generosity Is The Essential Attribute of Leadership