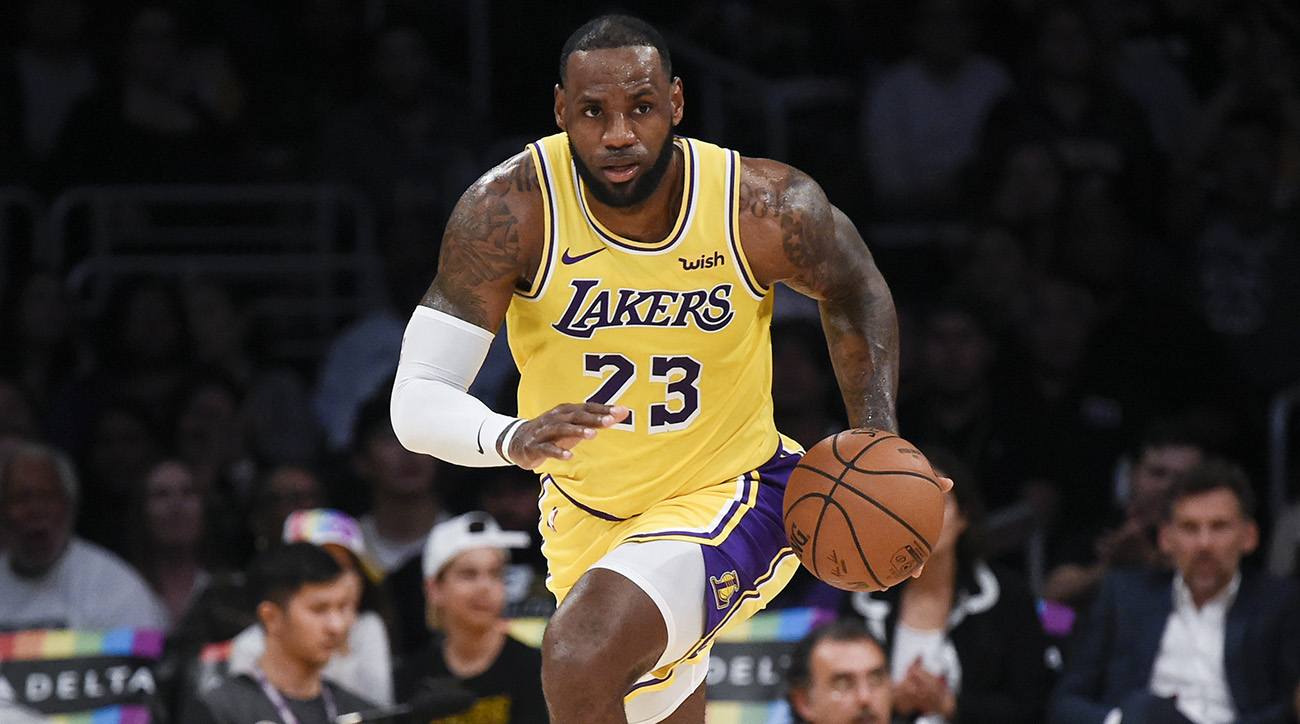 Many great athletes have also proven to be great team leaders, but there may be none greater than the best basketball player who ever lived, LeBron James.

Too often, people approach their responsibility as a leader as a burden or something they only do every once in a while. In a rare hourlong interview on Tim Ferriss’s podcast, King James offered a completely different perspective.

Leadership isn’t a one-day, two-days, or two-month thing, leadership is consistent … Once you get into team sports and you see how you are succeeding, you understand it isn’t about you. In order for you to continue to be successful, everyone has to be important and have something to do with the success.

The proof of James’s leadership approach is in his results both on and off the basketball floor. While all of his individual achievements are great, it’s the team achievements that are so impressive. Not only have his teams been in the NBA Finals nine times in his 14-year career, but he has won three NBA Championships.

Off the floor, he is just as consistent building the “I Promise School” — a public elementary school created in partnership with the LeBron James Family Foundation to help struggling students stay in school in his hometown of Akron, Ohio.

The truth is, leaders like James are rare. So the natural question becomes, how do you go about being more consistent as a leader every day and raising up others to achieve more together?

Consistency is the steadfast adherence to principles, truths, or standards of behavior. It’s often confused with intensity, but being consistent is far more important. Take for example brushing your teeth. What keeps your teeth healthy is not the intensity with which you brush them, but rather the act of doing it twice a day. The same is true in leadership.

A steadfast adherence to principles and standards of behavior will make you a more successful leader who elevates others. If you lack consistency, you create a sense of uncertainty and doubt in others that is almost impossible to overcome.

Just think about all the things you need to be consistent with, day in and day out: showing up to work on time, work ethic, being an example for your people to model, setting goals and achieving them, building strong relationships, setting and maintaining standards of behavior, coaching others, being relentless, staying diligent, remaining thoughtful — the list goes on.

All of a sudden, being consistent looks like a pretty tall order. Instead of allowing it to overwhelm you, keep one word in the forefront of your mind — steadfast. The more steadfast you are with your leadership approach each day, the better the overall outcomes will be.

It isn’t just about you

Leaders have all kinds of responsibilities but none more important than elevating others and bringing people along on the journey. On a recent episode of the Follow My Lead podcast, Fr. Mike Schmitz summarized it well: “The primary mission of a leader is to raise people up around them both professionally and personally.”

When you understand and are action oriented about raising other people up, including them and helping them become the best version of themselves they can be, you will start to become a real leader.

There is no denying LeBron James’s greatness on the basketball court, but his approach to leadership shows there is a lot to learn from him off the court as well.

A Version of this article originally appeared on Inc.com

Free Leadership Profile Assessment Join over 35k leaders and discover how well you are leveraging love and discipline as a leader and find out what profile you are for free.

About the Author John Eades is the CEO of LearnLoft, a leadership development company which exists to turn managers into leaders and create healthier places to work. John was named one of LinkedIn’s 2017 Top Voices in Management & Workplace and was awarded the 2017 Readership Award by Training Industry.com. John is also the host of the “Follow My Lead” Podcast, a show that transfers stories and best practices from today’s leaders to the leaders of tomorrow. He is also the author the upcoming book “Elevate Others: The New Model to Successfully Lead Today.” You follow him on instagram @johngeades. 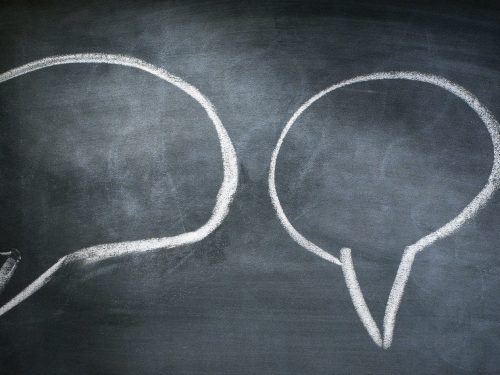 Leaders Who Are Great Communicators Do These 6 Things 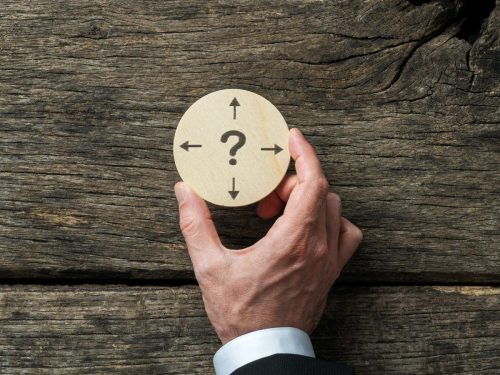