The Real Cost of Lousy Leadership 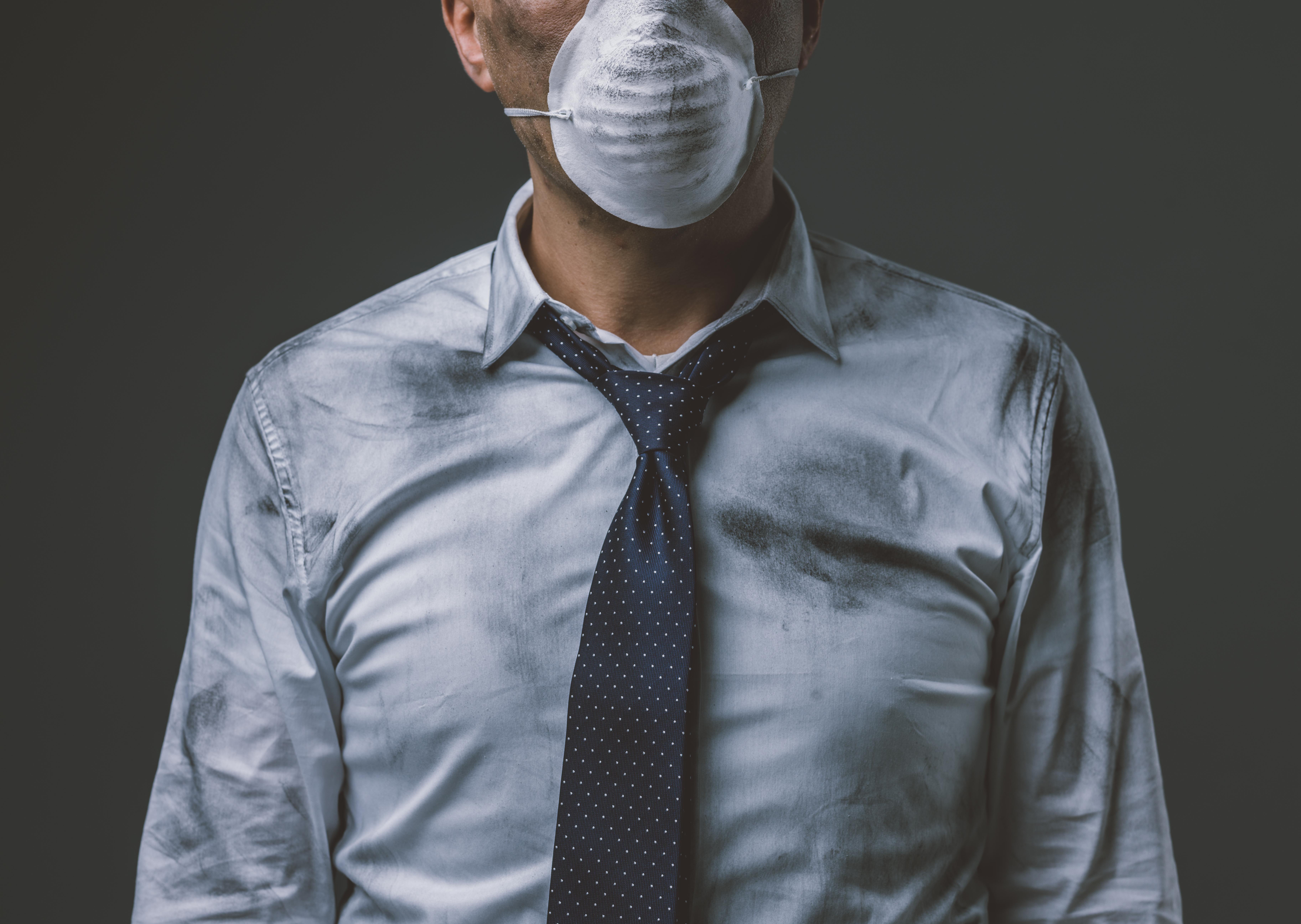 I am constantly looking at the world through the lens of leadership and it’s hard not to compare nearly every successful business or team to the leaders behind them. But for the last couple years, I have been thinking a lot more about the other side of the coin.

What’s the cost of being a bad leader?

While most of the really bad examples of leadership I have studied always tie back directly to some financial and health-related issues, there are some less obvious reasons you should be aware of.

I was on a coaching call with someone recently who had been tagged as a “rising star” in his company. He was telling me about his experience at his former company and it’s something I will never forget. “Most days I would pull into the office and see my bosses car and I would sit and wait for 10 minutes because I dreaded spending any more time than I had to, working with him.”

At the end of the day, we spend more time with the people at work than we do with our own families and it’s almost tragic to know one of the main costs of poor leadership is unhappy, unfulfilled and uninspired people at work.

There is nothing worse than seeing someone with a lot of potentials not fully realize it. At the end of the day, someone reaching their full potential has a lot to do with putting in the work and effort when most people stop or quit. But there is also a major component of having someone else to help on that journey.

As Warren Bennis famously said, “great things are accomplished by talented people who believe they will accomplish them.” One of the main jobs of any leader is to see the potential in their people then encourage and coach them to help them realize it.

Culture is simply the shared values and beliefs that guide thinking and behavior. The culture of a team or organization is being shaped every single day whether leaders know it or not. Lousy leaders create and maintain bad cultures. These bad cultures create bad habits and bad habits eventually lead to bad results. In my company’s research of over 300 company cultures, five distinct levels of culture emerged:

Top-performers from Chick-fil-A to Southwest Airlines prove how exceptional performance and elite culture go hand in hand. Having established, stuck to, and consistently developed their shared beliefs and values, these company’s cultures are thriving.

Whether lousy leaders like it or not, their bad leadership eventually emerges from the shadows. The signs will be there before they are found out; such as high turnover or poor employee engagement. But eventually, people and or the market will only be fooled for so long. At some moment in time, there will a tipping point and there will be nothing to stop the bleeding.

Think of it like marriage. If one of the partners isn’t in it for the right reasons, over time the marriage will eventually break down. Same goes for toxic leadership, eventually, people catch on and when they do, it all goes downhill.

Poor Health or Even Death

Have you ever noticed how lousy leaders are always stressed and worrying about things that only concern themselves? Dr. Ron Stout a researcher at the American Institute of Stress says managers and executives are “52% more likely to die earlier.”

I believe an argument could be made that lousy leadership not only has a negative health effect on the leader but also on the team members in which they lead. There is nothing healthy about being micromanaged and having every decision be made for you.

So the next time you start thinking about whether you should care about being a great leader or not, think through what the true cost of toxic leadership is and you should have your answer.

Ultimate Leadership Academy Do you lead a team and want to go to the next level? Learn more about our 6-month online academy based on servant leadership principles, expert coaching, and practical action plans. Learn more here