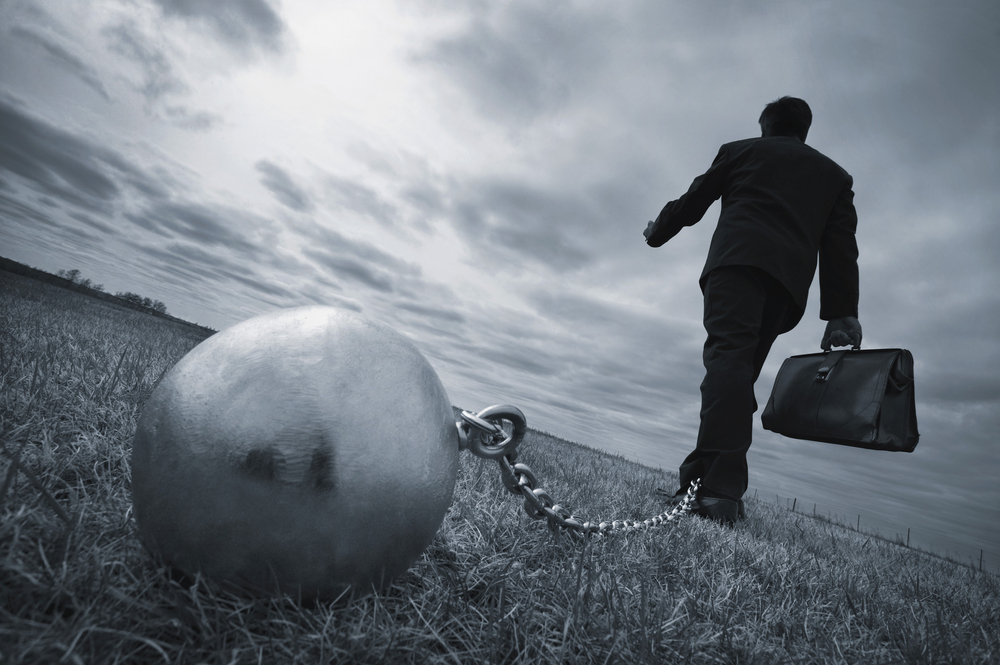 Professionals often assume that becoming a leader requires adding new skills or habits to your arsenal. While this can help, I’ve also found that doing the opposite can be just as effective.

Giving up simple things I once put value on became just as important on my journey as anything I added. Simply put, leadership requires great sacrifice.

Here are four things I gave up to become a better modern leader:

I could have followed any self-help, get-rich-quick influencer, but Tai Lopez was my guy. After watching his first Snap about reading more books, I learned all I really needed to know.

Firstly, the big problem with following people like Tai is wasting time you could be spending doing what author Cal Newport calls “Deep Work” (the work that moves the needle).

Secondly, you’re being brainwashed into believing someone else’s dream is what good looks like. Being a good leader has nothing to do with you or how much money you make. It has to do with empowering those around you and helping them become the best version of themselves.

2. Checking out while watching television

For a time, I gave up watching television (outside of live sporting events), but I found something was missing. Many television shows today are filled with stories about characters who exemplify both positive and negative leadership behaviors.

Take for example the hit show This Is Us. You could mentally check out after turning it on, or you could watch it to learn from a leader like Jack Pearson (played by Milo Ventimiglia). Now, instead of checking out, I look for examples of both good and bad leadership and think how I can improve my own behaviors.

3. Listening to music on the commute

In the past, I liked nothing more than turning on Sirius XM Hits 1 or playing a Dave Matthews playlist the entire ride to the office. Then, a friend texted me an episode of the Tim Ferriss Podcast—his interview with Seth Godin. It changed my leadership journey forever.

I started listening to podcast interviews regularly. I was listening to learn new habits and best practices, but I was so inspired that I started my own leadership podcast, The Follow My Lead Podcast. Over 70 episodes later, I have had the opportunity to have a front row seat interviewing some of the best CEOs, thought leaders, and authors in the country. On this week’s episode, Bob Burg said something every professional should hear:

“The single greatest people skill is a highly developed and authentic interest in the other person.” – Bob Burg

Whether it’s my own podcast or someone else’s, I am always able to identify multiple lessons I can apply implement immediately in life or business.

4. Thinking I had to be the hero

Like most entrepreneurs, I met my biggest weakness early on. I thought I was the only person who could do things right, and I had to have my hand in every decision. Then someone told me,

It was exactly what I needed to hear.From then on, I knew I didn’t have to be the hero. Now, I surround myself with talented people, ask for help, give more responsibility, and try to listen more than I talk.

These are just a few of the sacrifices I’ve made to become a better leader. What are some things you have given up in the last year?

Free Leader Profile Assessment Through our work and research around what effective leaders do differently, we have identified four leader profiles (Ruler, Exploiter, Pleaser and Welder.) Find out which one you are for free.

About the Author John Eades is the CEO of LearnLoft and host of the Follow My Lead Podcast. He is also the author of F.M.L. Standing Out & Being a Leader, a contributing editor on Inc.com, and is passionate about the development of modern professionals. You follow him on instagram @johngeades.