In the End, It All Comes Down to Leadership 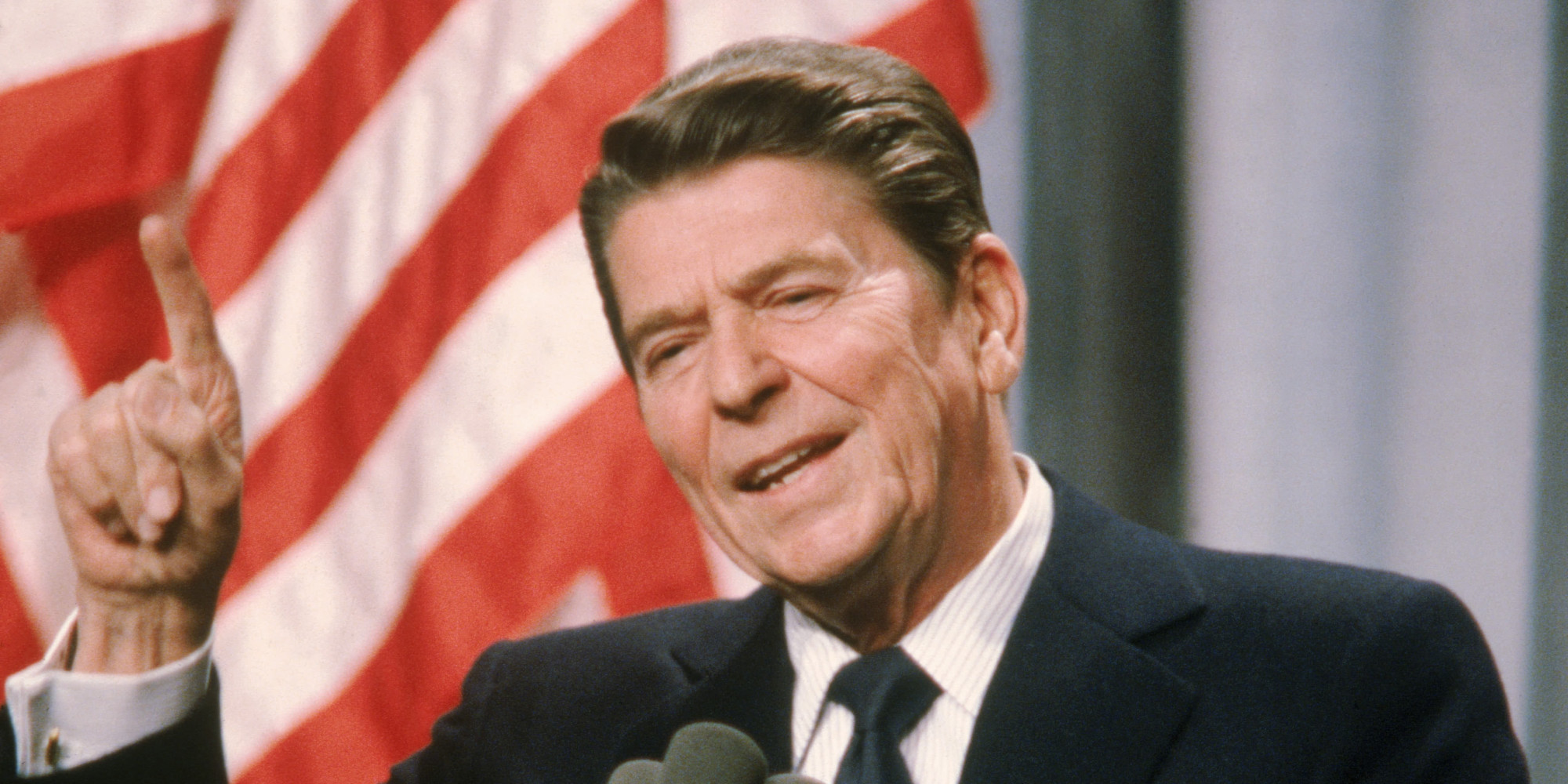 Leadership comes in all different shapes and sizes — male and female, extroverted and introverted, visionary and operational.  There is no perfect leader or perfect leadership system. Having said that there is absolutely no denying the importance of great leadership.  No one said it better than Ronald Reagan:

“In the end, it all comes down to leadership”

One of my favorite leadership studies came out back in the 1960’s called, the “Managerial Grid” by Robert Blake and Jane Mouton.  Not only did Blake and Mouton agree that everything rises and falls based on leadership, but they went a couple steps further and said great leaders have both “high concern for production” and “high concern for people.” Simply put, they get results and they invest in people…at the same time.

I don’t know a better modern leadership example of this than from LinkedIn CEO Jeff Wiener.  Now in full disclosure, I don’t know Jeff Wiener personally.  I have only observed his leadership style and approach from the other side of the country via the great power of the internet. But let’s take a look at how he has fared on both axis of the managerial grid:

LinkedIn’s acquisition by Microsoft for $26.2B officially closed today December 8th, 2016 (You can read his letter to employees here).  Now think about this for a second.  Wiener took over as the interim CEO of LinkedIn in 2008 at the heart of the depression. The company had just raised $53M at an evaluation of $1B with the world throwing a fit.  Many blogs and experts were dogging the investment saying there was no way LinkedIn could be worth $1B.  How silly do they look now?  Wiener and team made those investors from Bain Capital and others a lot of money today.  Literally their bank accounts are overflowing with cash.  You could say LinkedIn’s rise has come because of timing (social media) but there have been plenty of companies raise money in the space and fail.  There are many reasons for LinkedIn’s success and production the past 8 years, but probably none better than Jeff Wiener’s leadership.

If you watch Wiener’s interviews with Oprah or Bloomberg’s Emily Chang, he constantly talks about how important people are.  He talks about the 6 core values that drive LinkedIn’s culture. He knows without them he has no chance to have employees and customers happy. What’s even more telling is the way his people feel about him and the company: He was ranked 5th by Glassdoor as the top ranked CEO in the country and there are constant updates from current and former LinkedIn employees about how much they have grown and or enjoyed working at LinkedIn.  His “high concern for people” turned into a clear competitive advantage over the competition.

Now this is going to be the telling part.  Can Weiner and LinkedIn continue their ways now that they are officially owned by Microsoft?  Will he be more focused on production and profitability vs. having the balance he had before.  Will he swing too much the other way because he has an enormous gold mine in his bank account? Only time will tell how the acquisition will affect Weiner’s Leadership ability, but there is one thing I know for sure:

Everything he has done up until this point is model for any leader to follow.

What Makes the Most Successful and Effective Leaders?  Help us by taking a short 5 minute modern leadership survey.

John Eades is the CEO of LearnLoft and Host of the Follow My LeadPodcast. He is passionate about the development of people. He writes and speaks about modern leadership and learning techniques. You can find him on instagram @johngeades.