How the Best Leaders Prepare for Difficult Conversations 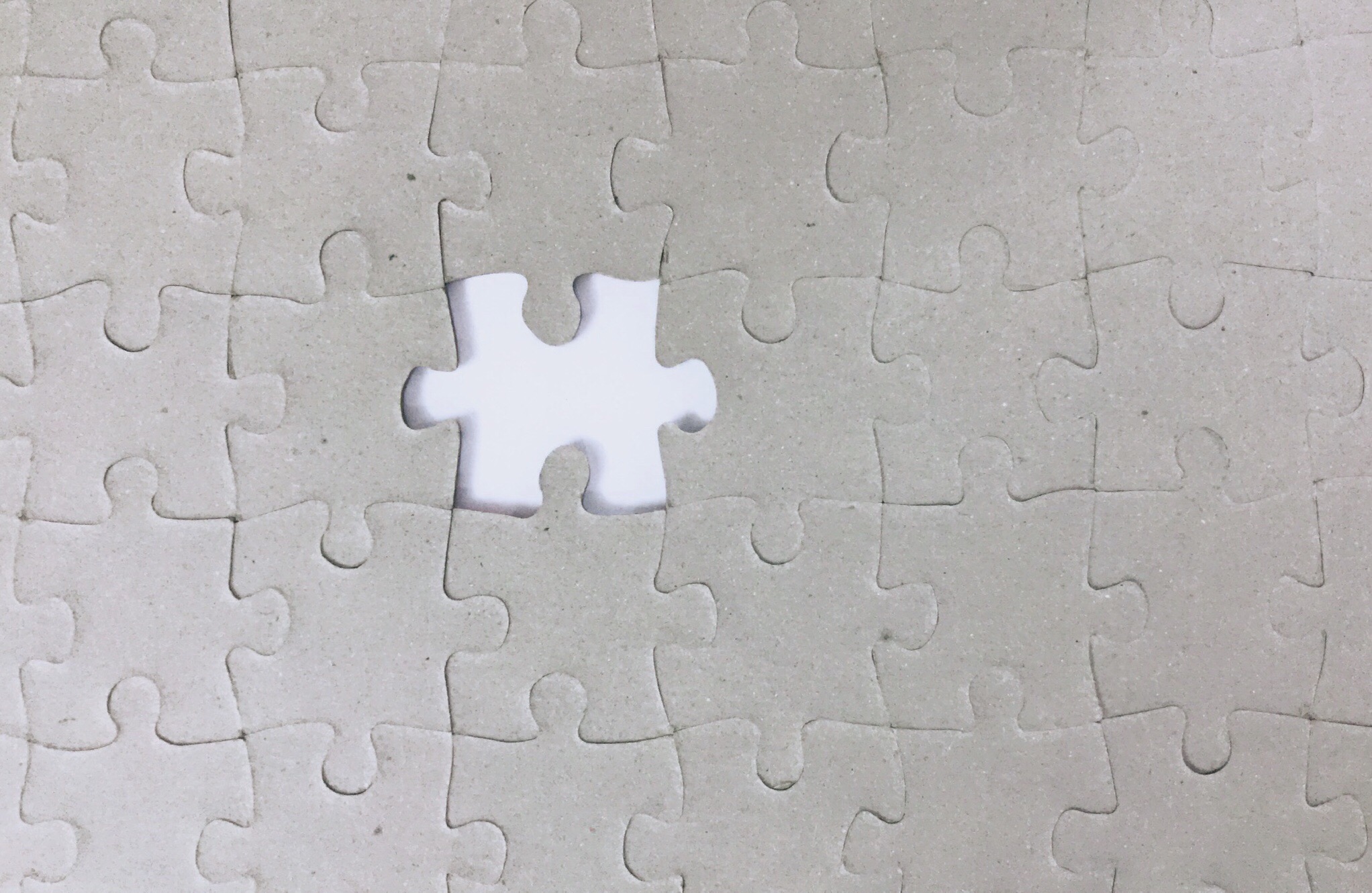 Ever tried to have a tough conversation with someone and it went terribly wrong? Or worse, you know you need to have a difficult conversation but you hold back, only to run up against the same problem three months later?

These conversations are especially important if you are in a position of leadership. Tough conversations can be uncomfortable, but consider the alternative. You could be suppressing a person’s potential by not sharing something that could help them on their journey, ultimately stunting their professional development.

Many frameworks exist to help successfully execute these difficult conversations. Like anything, success hinges on preparation. All great leaders who thrive in having these conversations embrace the use of a three-part formula that I highlight in Building the Best:

If you have all three parts — standards, evidence, and courage — the interactions with your team members who fail, meet or exceed the standard will happen naturally. Conversely, if one of them is weak or doesn’t exist, your tough conversation falls apart.

Imagine a police officer pulled you over for speeding, but there was no speed limit posted. Not only would you be confused, but you’d be furious because you didn’t know the ground rules. If you are going to be successful at having tough conversations, you have to set the standards first.

Dabo Swinney, Clemson University’s championship-winning football coach, has a mantra: “Best is the standard.” A standard defines what good looks like. I’ve come to realize that the very best leaders don’t just determine what “good” looks like — they define what “great” looks like.

Each type of standard serves a different purpose. The key is that you have not only thought out the standards of your team, but also communicated them clearly.

There’s nothing that will derail a difficult conversation more than the lack of evidence. Be prepared with facts, not feelings, to support your perspective. The evidence should be specific, detailed and tangible.

Many managers claim they are “too busy” to spot evidence. Just walking around the office or being attentive during a meeting isn’t enough. Why? Because people are good at straightening up when the boss comes around.

Dedicate time on your calendar to proactively look for evidence. The purpose of this isn’t to seek bad behavior or find ways to micromanage. It’s to capture evidence to encourage, reinforce or improve performance.

Courage for the win

Once you have gathered evidence, then you need the most significant element of the formula: courage. Courage is simply the ability to do something that frightens you.

C.S. Lewis famously said, “Courage is not simply one of the virtues but the form of every virtue at the testing point, which means at the point of highest reality.” Each and every virtue a leader needs to possess will meet its testing point at some time.

Most leaders aren’t comfortable with the idea of inviting a team member into a dialogue to share disapproval, which is why courage is so necessary. If you fall into this category, ask yourself this one simple question: “Will taking action help this person?” If the answer is yes, have the courage to step into the dialogue.

Improve Your Difficult Conversations: Building the Best: 8 Proven Leadership Principles to Elevate Others to Success is published by McGraw-Hill. It was named the #1 Best New Management Books to Read by Book Authority. Learn the stories, principles, and tools to help elevate the way you lead others and have better direct dialogues.

What elements do you need to have a difficult conversation?

If you are in a position of leadership you need these elements present:
1. Standards
2. Evidence
3. Courage

How do leaders have difficult conversations?

1. It’s important leaders have clearly defined standards (what great looks like)
2. Leaders need evidence that the standard was met or not met
3. Courage to have the conversation

How do you start a difficult conversation?

Leaders always should start a difficult conversation with a shared purpose statement to show the other person they re on the same team and not different teams.

Why is courage so important in difficult conversation?

Most people avoid difficult conversation like the plague. Because of this leaders must have courage, which means being scared and deciding to do it anyways. The only way someone gets better is by having the conversation. 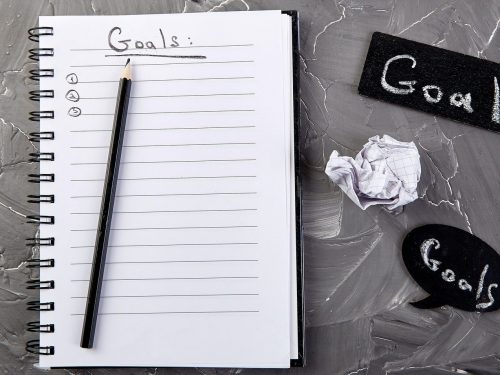 The One Kind of Goal Great Leaders Set Each Year 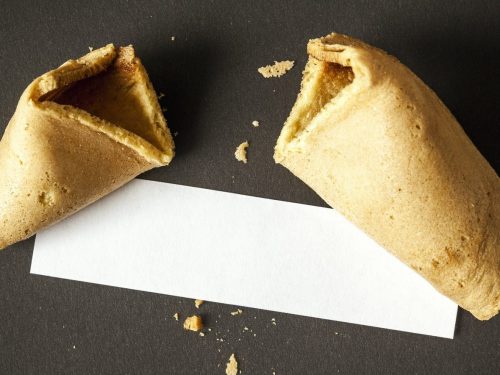 5 Leadership Predictions You Need to Know for 2021