How to Leverage Healthy Conflict as a Leader to Improve Performance 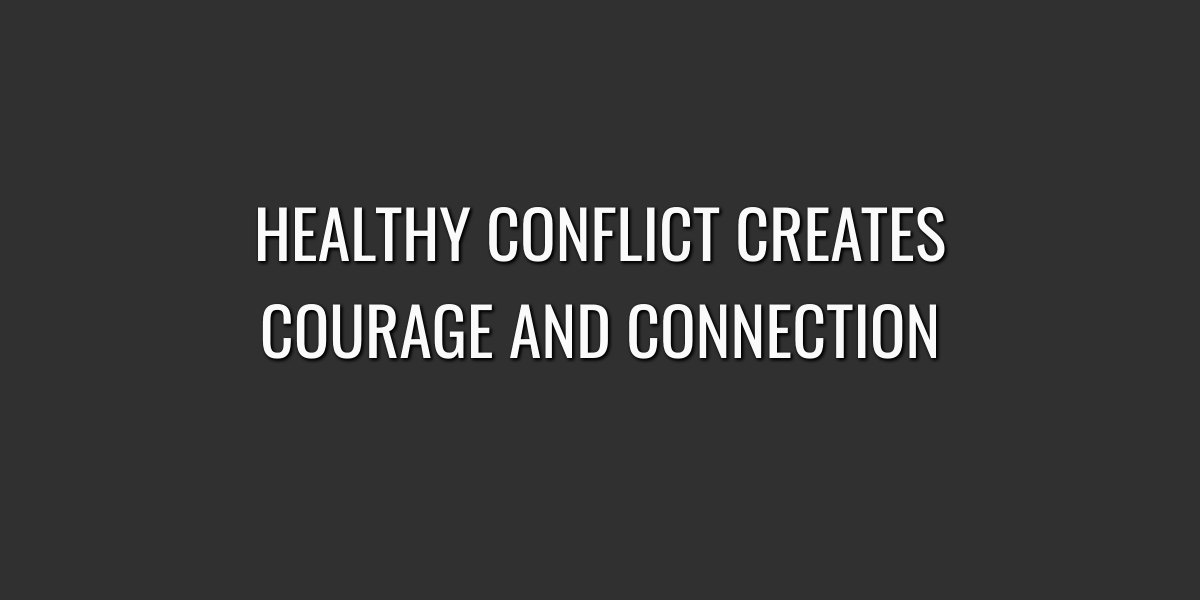 Power is a drug.

Once you get a taste of it, it’s hard to stop the ambition to get more of it.

Give a bad leader the ability to make every decision, micromanage others, and enforce their will on those they lead he will throw ever being a great leader right out of the window.

The tug of war match between people for power is also what creates conflict, but not necessarily the conflict that’s helpful. Instead of assuming all conflict is the same, it’s important to understand there are different types of conflict.

5 Most Common Types of Conflict in the Workplace

Through our research studying teams and leaders, we identified the 5 most common types of conflict in the workplace between bosses and their direct reports:

Most leaders go out of their way to ensure there is no conflict.  This isn’t the best strategy. Ignoring or not having any conflict on your team will cost you. I want you to think of conflict as a positive and invite it into your team by remembering this:

Courage is being frightened of something and deciding to do it anyways. Teams need courage just like you do as a leader.  A team needs the courage to go into the unknown or achieve things together that they have never achieved before. But through healthy conflict with one another, it will build courage in people.  It will provide an internal belief that the team has prepared itself. Through that healthy conflict, deeper connections from person to person will emerge.  When deeper connection happens that’s when teams become successful.

A great example of this is the book Building the Best that just came out.  Our team had never published a book before with a major publisher. We didn’t know if our writing was good enough, the ideas were good enough, or collectively we were good enough.  When the initial rejection emails came back from publishers it was disheartening, but no one gave up.

Instead, we discussed the reasons the rejection emails were coming back and engaged in healthy conflict about modifying the things we could control. These were things such as the name of the book, names of leadership styles, competencies from the research and other publishers we should approach.  when I tell you not everyone had the same opinion on these subjects, that might be an understatement. But through the healthy conflict we engaged in, our courage grew. We felt more confident in the content, titles, and branding. A belief began to emerge that this book deserved to be published. Though this healthy conflict between us connections between team members grew deeper.

Of the 5 common types of conflict between bosses and direct reports in the workplace, Interdependent Conflict, Opinion Conflict, Expectation Conflict, Core Conflict, and Personality Conflict the one I want to share some ways to improve is opinion conflict because it exists in every team.

The #1 goal of opinion conflict is to get to the best possible decision for the team.

If you lead a team, here are the factors I want you to consider when engaging in healthy opinion conflict:

Elevate the Way You Lead: Building the Best: 8 Proven Leadership Principles to Elevate Others to Success is published by McGraw-Hill. It was named the #1 Best New Management Books to Read by Book Authority. Learn the stories, principles, and tools to help elevate the way you lead others. 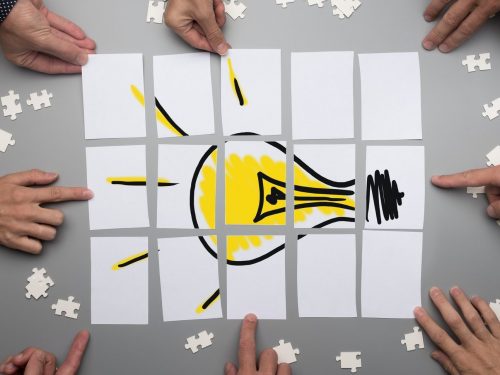