Stephen Curry Says This Is the Secret to Career Success 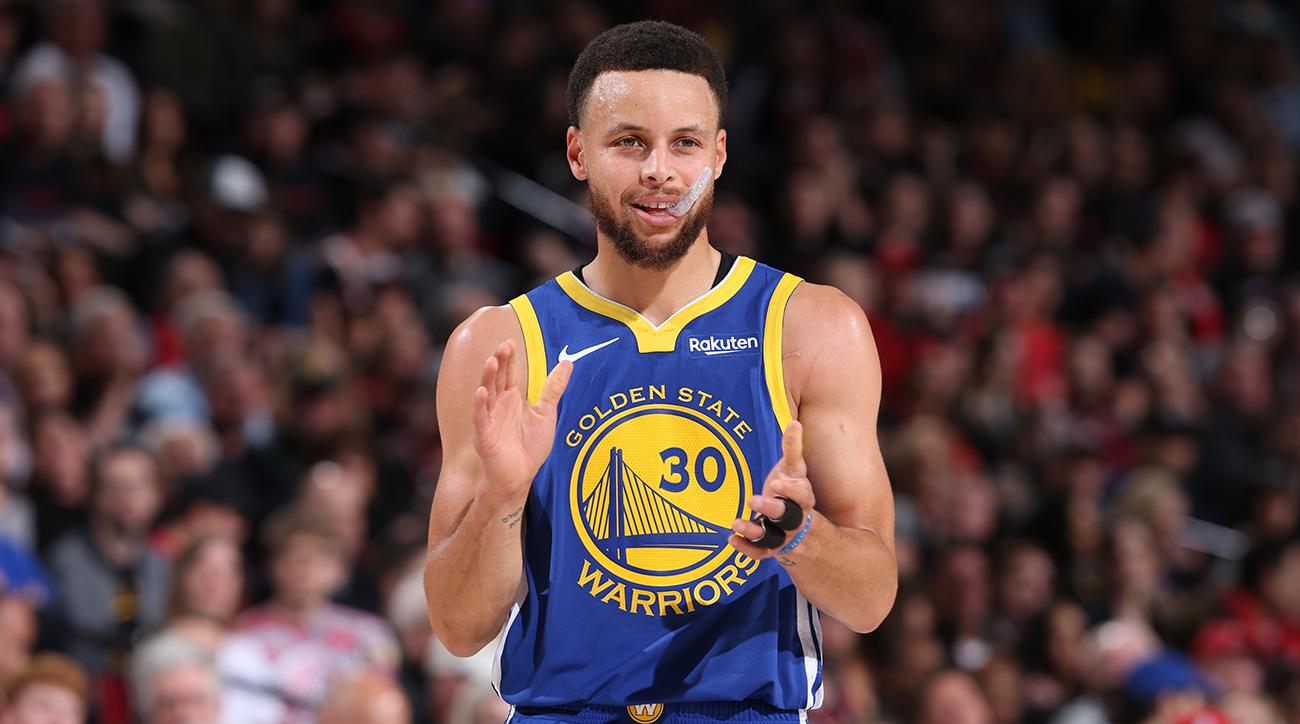 Have you ever watched a pro-athlete play at the peak of their abilities and been completely amazed?

If you’ve ever seen Stephen Curry play basketball for the Golden State Warriors, I know that’s been the case. The six-time All-Star, three-time World Champion, and two-time MVP has changed the NBA with his shooting, dribbling, and passing abilities.

But most people don’t know Curry wasn’t highly recruited out of high school. He was smaller than typical guards and his chances of making the NBA (as his father did 20 years prior) seemed slim.

Up against the odds, Curry challenged himself to perfect his skills and elevate the players around him. Curry has achieved a tremendous amount of success on and off the basketball court, but he never stops working on his craft.  On a recent episode of The Game, on Facebook Watch, he gave us insight into the one thing that set him up for success — something that can make a difference in all of our lives.

Curry said, “Whether we win another championship or not, I want to feel like I did everything I could to make that happen and not cheat the game.”

I was coaching a leader as a part of their leadership development program a few months ago, and she couldn’t understand why her employee engagement and the company culture was struggling. The business still had strong revenue, the drink fridges were always stocked, but she had lost some key employees to voluntary turnover.

After many coaching questions to get to the heart of the issue, she uncovered she had been taking shortcuts in some very important areas.  No longer was she having her weekly company-wide meetings, she had cut way back on the extra time she had been committing to developing employees, and she was allowing negative comments to go unchallenged (something she never used to do.)

She recommitted herself and decided to no longer take shortcuts and cheat the game of leadership. When she needed a break she decided to take them, but when she was working, she was on her game. In just a couple months the company culture had improved and performance was skyrocketing again.

Want to build the best version of your professional self?  Want to be a great leader? Want to build a phenomenal business? Want to have a successful marriage? Don’t cheat the game of whatever your role is.

Here’s where it gets complicated: Even if you don’t cheat the game and you put in the perfect amount of work, you still aren’t guaranteed success. Depending on your industry or business, the likelihood that you fail is much higher than the likelihood you will be wildly successful.  But just like Stephen Curry, you will drastically improve the odds of being successful by doing everything you can to not cheat the game.

Leadership Workshop Want to improve the performance of your team or business? Want to elevate the way you lead? Join me on June 25th in Charlotte, NC, for a Building the Best workshop. Learn more here.

About the Author John Eades is the CEO of LearnLoft, a leadership development company which exists to turn managers into leaders and create healthier places to work. John was named one of LinkedIn’s 2017 Top Voices in Management & Workplace and was awarded the 2017 Readership Award by Training Industry.com. John is also the author the upcoming book Building the Best: 8 Proven Leadership Principles to Elevate Others to Successand host of the “Follow My Lead” Podcast, a show that transfers stories and best practices from today’s leaders to the leaders of tomorrow. You follow him on Instagram @johngeades.