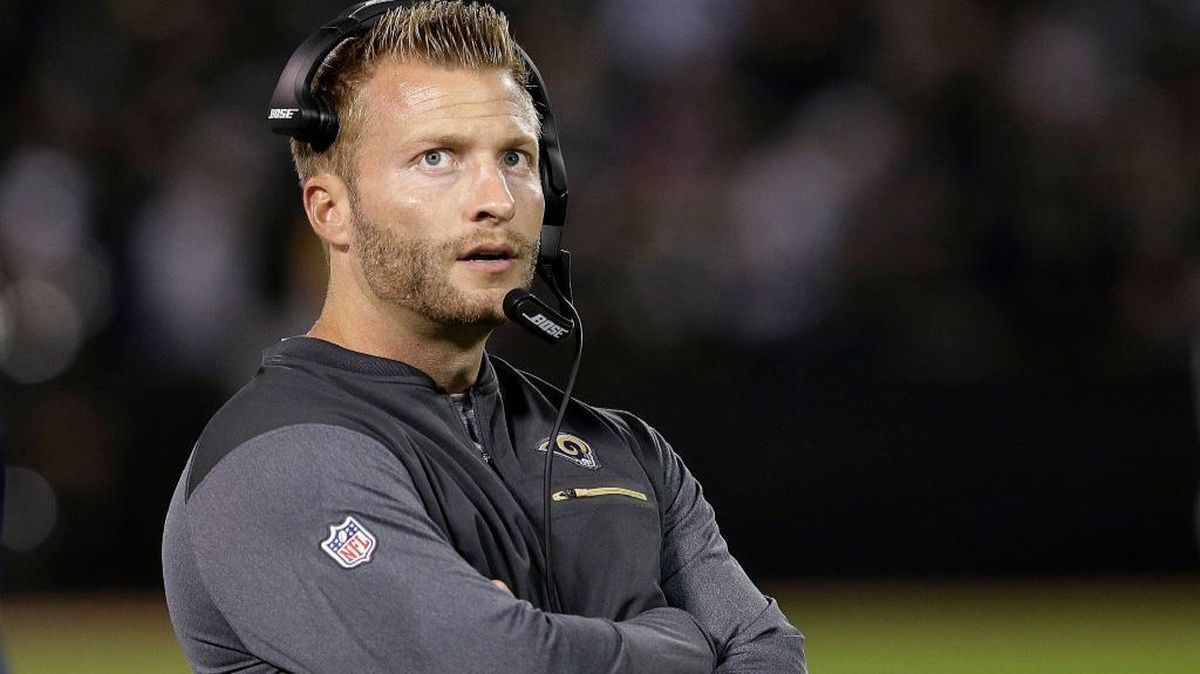 In 2017, the Los Angeles Rams broke conventional wisdom and hired Sean McVay to be their new head football coach.

The youngest coach in the NFL at just 30 years old, McVay had a lot to prove, and he faced a challenging environment filled with people who had much more experience.

In a sport where age and experience creates a perception of one’s ability, McVay rose to the challenge and showed that age was just a number. In his first two seasons, his Los Angeles Rams went an impressive 24-8, won two Division Championships, and played in Super Bowl VIII against the New England Patriots, only to lose.

While McVay has the work ethic of many of the greats with the intellect to match, it’s the care he has for his players and coaches that sets him apart. He explained this so well to his quarterbacks during a team meeting this offseason.

“One of the things that are consistent amongst all great leaders is they’re a great teammate that is invested in the guys around them to raise the level of play,” he said. “You do that by believing in guys and caring about them. When you care about the players you are working with, that’s when they want to play hard for you.”

McVay’s comments could be summarized in a simple and powerful leadership lesson: Care for your people.

Show your team you care, and they’ll give you everything they have.

In order to show your people you care, much as Sean McVay does, you have to get to know them on a professional and personal level. This starts with asking them authentic questions about their own journey, experiences, challenges, and what drives them. Instead of just going through the motions, you have to be intent on listening and then remembering what you hear, so you can adjust your actions in the future to show them you listened.

Like all great relationships, the only way to get there is by dedicating time. A mentor of mine always told me, “Kids spell love, T-I-M-E.”  The same is true in showing people you truly care about them. Your time is valuable and you can’t get it back. Devoting time to someone else shows that you care, and they are more important than anything else you have going on. 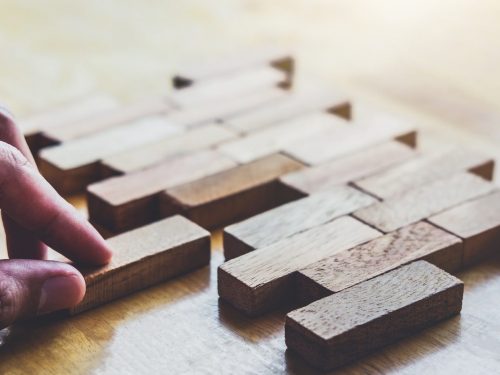 Why Great Leaders Focus on Actions Not Intentions 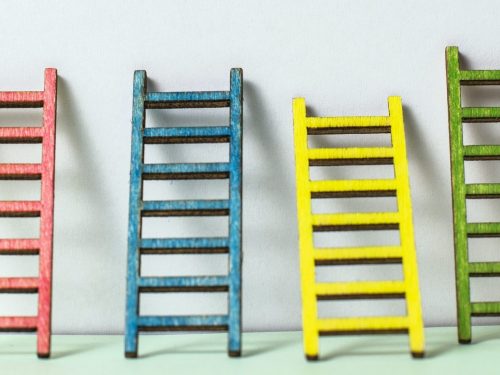 7 Skills You Should Develop to Be an Effective Leader