So You’re Not as Good of a Leader as You Thought. Here’s What To Do Next 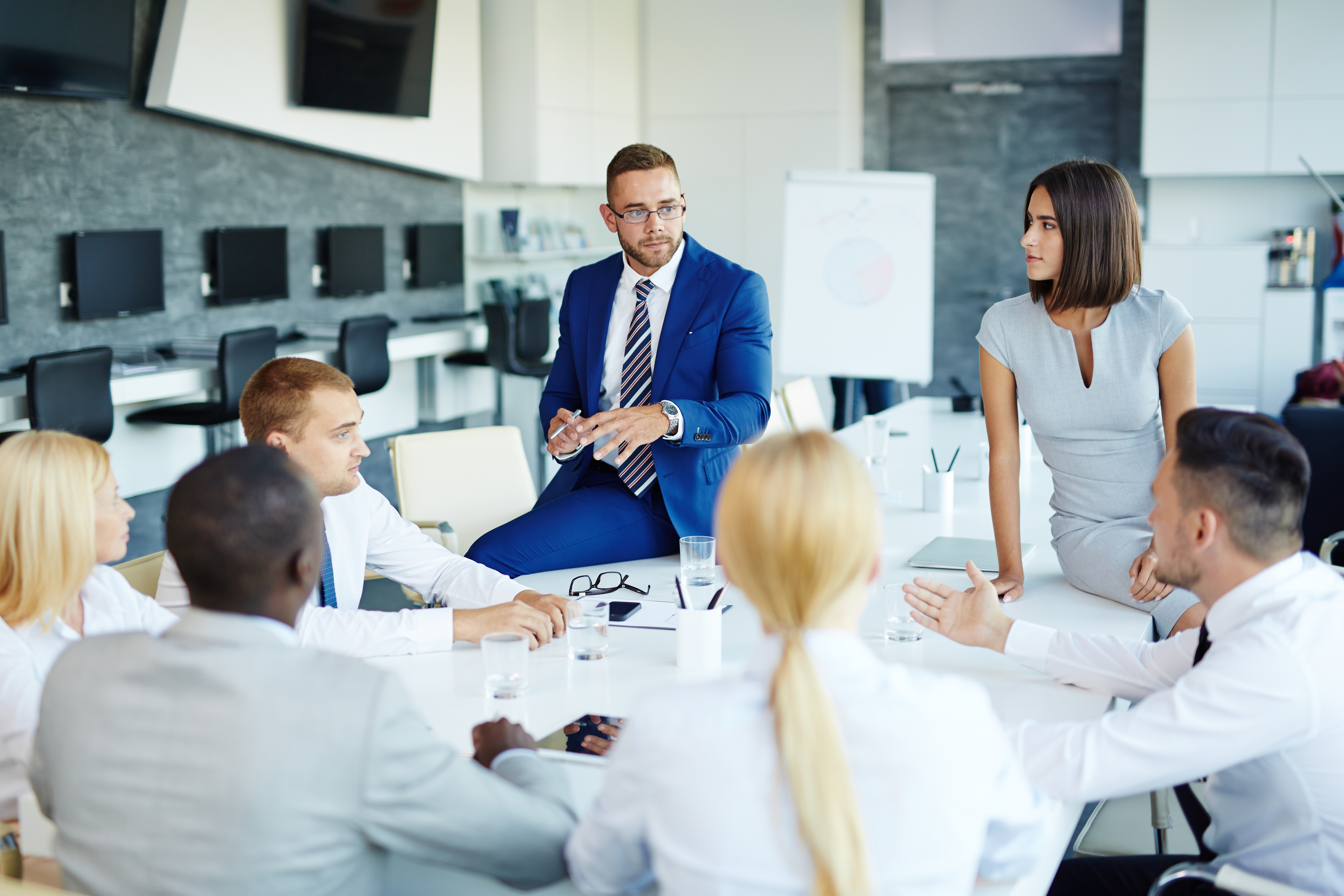 As he read the comments from his team, I saw his facial expression change from excited to confused. At one point he looked up and said, “It’s hard to believe they don’t think I care about them and that I only care about their performance.” Sitting back in his chair, he to process the new information. I will never forget the next thing he said:

“As much as I hate to read this about myself, I can’t change now because I am set in my ways. My team knows me too well. They would never think of me any other way, even if I did change the way I led.”

There was some truth behind his words. The reality, however, was that he had the ability to change, but was not willing to put in the required work to do so.

Many professionals in today’s world find themselves in a similar situation. You could debate for hours as to why there is an abundance of bad bosses in organizations, but I am going to simplify it into three main reasons:

Author Brad Lomenick joined me on a recent episode of the Follow My Lead podcast, agreed, “We have a cycle of bad leadership that continues to perpetuate itself on itself. For years, if not decades, bad bosses lead the way they were led, compared to how they want to be led.”

No matter where you fall on the leadership spectrum of a subpar to great, there is good news. It is not too late for you to become a better and more effective example for your people. While an older professional may be more set in their ways than someone who is in their first year of management, both can put in the work required to develop and improve their leadership skills.

Here are three steps to transform a bad boss into a great leader.

1. Know the steps to change behavior.

Changing a behavior or habit is difficult no matter who you are. As much as we all want to positively influence the behavior or others, it is up to them to implement the change. That does not mean we should avoid doing things that help people open their hearts and mind to the idea. My friend Alan Stein Jr. laid out three steps towards advancement that I have related to leadership:

Awareness — Becoming informed about how you are leading today

2. Understand what it really means to be a leader.

Leadership is commonly thought of as being in a position of power, prestige, or responsibility. The problem with this is that it considers only yourself. That is the direct opposite of leadership is all about. I have come to define leadership this way, “Someone whose actions inspire, empower, and serve others to produce an improved state over an extended period of time.”

Leadership is about other people, not yourself. It is important for you to wrap your head around your own ability to put the needs of other individual above your own. LinkedIn founder, Reid Hoffman, articulated this in a business sense on a recent episode of the Masters of Scale podcast, “As a manager, you aren’t meant to just direct your employees or to create their to-do list. Your job is to turn their light on.”

3. Focus on your example.

Too often leaders get caught up in coming up with the right words to say or the right speech to give instead of just turning to the most powerful thing they have control over, their own example. Instead of making some big announcement about the changes you are going to employ, just focus on your actions because they truly speak a lot louder than words.

It could all be simplified this way: Focus on spreading leadership at all times only using words when absolutely necessary.

Free Welder Leader Profile Assessment Join over 25k leaders and discover how well you are leveraging love and discipline as a leader and find out what profile you are for free. 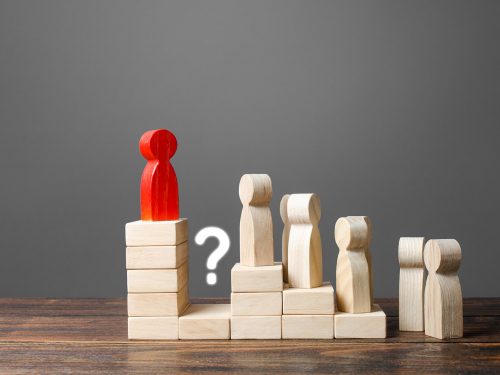 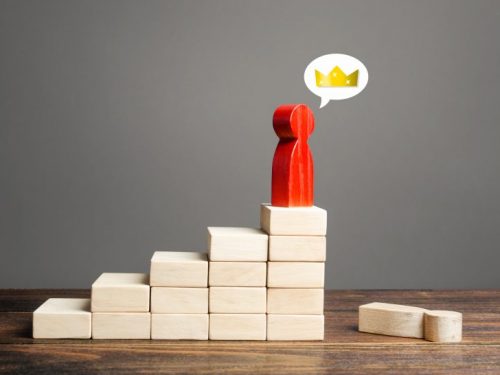