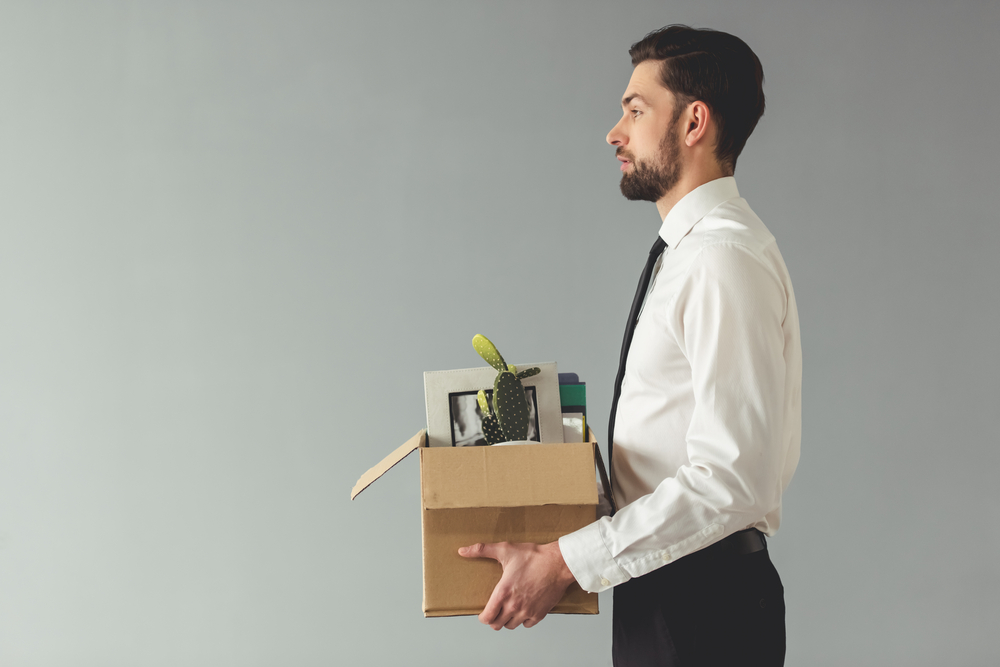 “John I have bad news, and I wanted you to be the first to know. I have been offered a new job that I just can’t refuse.”

It hurt and I was disappointed. Not only was he a super talented professional but he added value to my daily life. While turnover is a big part of any business, it doesn’t mean it’s easy. What’s overlooked is how difficult it is for both parties. When you lose a key team member, instead of lamenting on the negative short-term impact on the business, the thought should be different.

After taking a deep breath and multiple attempts to change his mind, my response to him was, “Thank you for your effort, energy, and creative thinking. There is nothing I want more than to see you thrive and become the best version of yourself. I am grateful for our time together. Don’t hesitate to reach out if there are ways I can help you.”

But my attitude about turnover wasn’t always this way. Early in my career, a team I was a part of lost three key members in a row. I asked my boss how he felt about it and why it was happening. His response was, “Turnover happens. Truth be told, they were expensive team members.” For a long time, I thought any turnover that benefited the bottom line was good turnover.

I was wrong. Turns out losing a team member is only good in these three situations:

They are ready for the next challenge and have a great opportunity.

Ralph Nadar got it right when he said, “The function of leadership is to produce more leaders, not more followers.” If your team remains unchanged and every person is doing the same exact job after many years, you aren’t effectively leading. Great leaders want their people to grow, evolve, and in many ways surpass them.

Purposefully holding people back for your own benefit is simply bad leadership. This is one of the toughest hurdles any leader has to get over because you never know what the future holds. That individual may bring opportunities or ask to return in the future.

They are hurting the culture and performance of others.

There are countless sports examples of high performing players who leave teams because of trades or free agency. Instead of the team being much worse, they, in fact, get much better. Why? Because 2+2 doesn’t always equal 4 when it comes to teamwork.

Take for example the 2017-2018 Indiana Pacers. In the offseason, they traded away their best player, Paul George, to the Oklahoma City Thunder. Every expert in the league picked them to finish with one of the worst records in the NBA. Instead, they are currently 34-27 and in a solid position to make the playoffs. Meanwhile, the Thunder have a near identical record than the previous year.

The team always has to come before the individual. No matter who it is, if they are hurting the culture of the business or team, it’s time for them to take their talents elsewhere.

They choose not to meet or exceed standards.

There are times where the performance of individuals simply isn’t good enough. It could be because lack of effort, lack of talent or just being in the wrong role or system. Either way, the next step should be finding them a new role or helping them move on to another organization.  If you allow low performers to continue to be a part of the team, it will destroy the culture.

Regardless of whether you’re the leader or an employee making a change, there is one thing that remains constant, handle it with grace and respect for the other individual and your team. It’s not only the right thing to do, but it could also lead to opportunities in the future.

Free Company Culture Assessment Discover what culture level exists with your organization or team for free.

About the Author John Eades is one of LinkedIn’s 2017 Top Voices in Management & Workplace. He is the CEO of LearnLoft, host of the Follow My Lead Podcast and author of F.M.L. Standing Out & Being a Leader and the upcoming book “The Welder Leader.”