4 Reasons You Will Quit Your Job But Not Leave 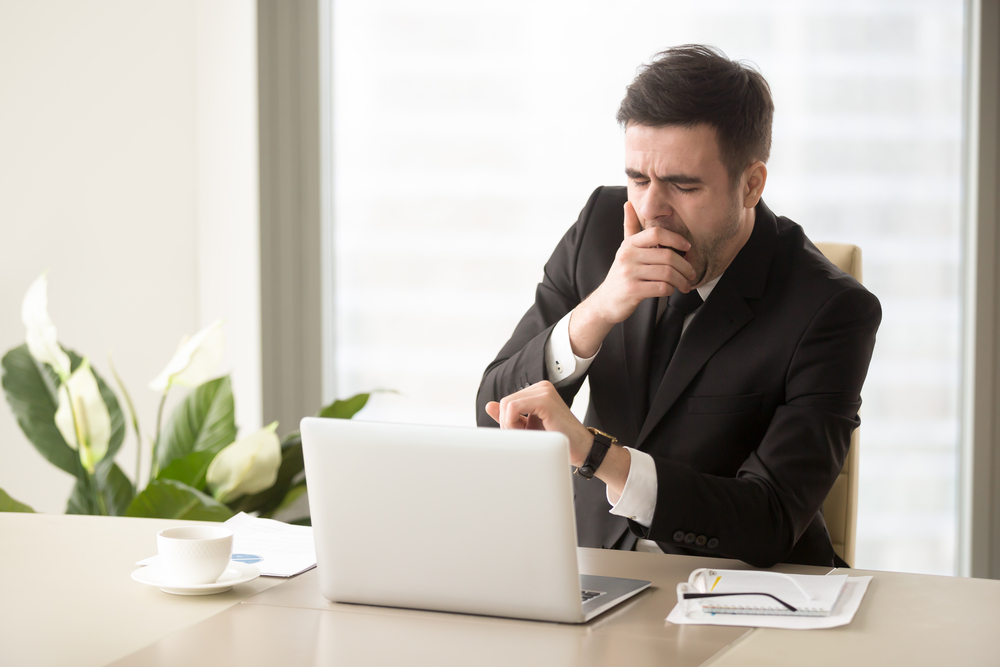 As I watched from afar my suspicions were confirmed. He quit but kept coming in every day. He was doing just enough to stay off his manager’s radar, but I knew his days were full of boredom, surfing the web, complaining, and waiting for the weekend.

Here are four reasons you will quit but don’t leave and who’s to blame:

It’s logical. A lot of people love the paycheck and benefits (a strategy companies use to keep employees), but don’t like the work. Their lifestyle has been aligned with the kind of money they are making and the thought of making less money or changing jobs is difficult. So they stick with the status quo. Take for example the statistics from CompData around employee turnover from the years 2008-2016. Both voluntary and total turnover have either eclipsed or are similar to 2008 numbers (the beginning of to the housing meltdown). People feel more comfortable about the idea of changing jobs since the economy has improved but the voluntary turnover numbers aren’t near equal the percent of employees that aren’t engaged in the work they do.

Lack purpose in work you do

Gallup’s research says 87 percent of employees worldwide are not engaged in their work. While there are many factors researchers use to track engagement, one main factor is people don’t understand why they do what they do. When you don’t know “why” it’s hard to have a deep sense of purpose and passion about your work.

A mentor of mine once told me words I will never forget, “It takes a lot to make a person with purpose quit.”

You have no clue what else to do

It’s hard to leave a job voluntarily when you have no clue what else you want to go do. A lot of people these days seem to waffle or complain about not knowing what they want to do so they end up staying in the same place for years. Leaving them no closer to figuring out what they actually want to do. I love the way Gary Vaynerchuk gives advice to young professionals, “You’re not lost, you’re just early.”

There’s a lack of great leadership around you

The ultimate reason people leave but don’t quit is a lack of great leadership around them.

A lack of great leadership can be broken down into two areas:

It’s easy to blame the person in the situation for quitting and not leaving, but it’s not the person to blame. The blame falls on one of two corners–the executive management team for creating a culture that doesn’t produce positive behavior or the person’s manager who hasn’t set and consistently enforced high enough standards.

I know this isn’t easy to read, but it should be an honor and privilege to work in your organization. The blame shouldn’t go to the quitter. The blame falls on the people who don’t inspire them to achieve more or allow them to stay when they don’t show up.

Free Welder Leader Profile Assessment Through our work and research around what effective managers do differently, we have uncovered the best managers simultaneously use high levels of love and discipline. In the research, five leader profiles emerged (Ruler, Manager, Pleaser, Dabbler, and Welder.) Join over 20k leaders who have team members reporting to them and discover what profile you are for free.

About the Author John Eades is one of LinkedIn’s 2017 Top Voices in Management & Workplace. He is the CEO of LearnLoft, host of the Follow My Lead Podcast and author of F.M.L. Standing Out & Being a Leader.