Why Sales Leadership is So Hard 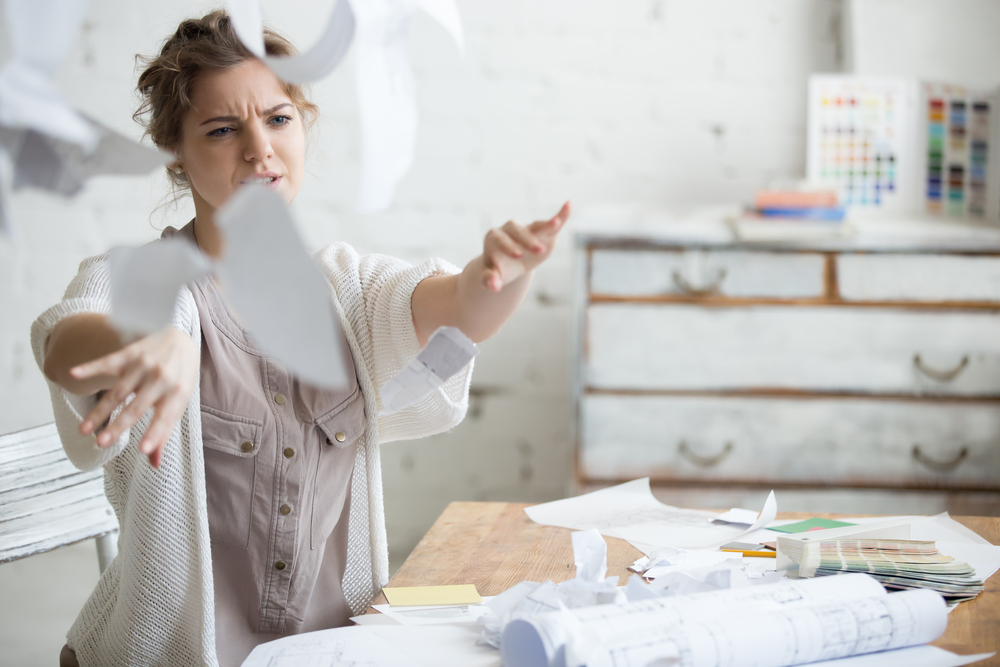 Sales is a tough career. From the moment you start, you’re judged on the numbers. There is no where to hide.

When you start out in sales, you’ve got to learn how to do it quickly or you’ll be looking for another career. Sales is ‘sink or swim’ and your numbers indicate whether your head is above or below the water.

On the flip-side, the rewards can be significant.

Senior Sales Executives tend to have Swiss watches and German cars. This is deliberate. There is an element of ‘work hard now, and you will reap the rewards later’ that organizations’ seek to reinforce.

This type of reinforcement works well.  ‘Work hard now and you it will pay off in the long-term’ appeals to resilient people – which is a key sales characteristic.

What gets measured gets done.

If a person is developed  in an environment where there is a focus on the numbers, the numbers will always be their primary concern. They will probably get good at managing them because they will realize that their daily tasks have an impact on those numbers. This type of behavior tends to create people who are focused on what they need to get done. They don’t tend to work collaboratively because collaboration slows them down.

But by this stage, they’re great salesmen, and they now rely on the bonus that they earn every month. So despite being in charge of a team, they will still be measured by a number.

This creates a problem because there is now a split in focus.

When the ‘going gets tough’ and the team are not hitting their targets, often the leader of the sales team will focus on what he understands and work hard to make up the shortfall. Often, this approach works although it comes at a cost to the leader in the form of stress.

But it doesn’t solve the problem. The problem will come back when the team has a difficult month.

The problem is that the sales team is under performing – and the leader doesn’t know how to solve it.  Selling and leading are two different skills. There is an assumption that just because you can do one, you can do the other.

In the Royal Marines, we were all taught to shoot. But the snipers weren’t always promoted to leadership roles. The reason for this is that just because you’re a good shot, doesn’t make you a great leader. In the same way – just because you can sell,  doesn’t mean you can lead.

Leadership is about ‘doing the doing’ but through other people. The conductor of the orchestra doesn’t play an instrument, he coordinates the team. In the same way, the best way to lead a Troop attack is to put your rifle away and coordinate the men. The impact you have is far greater when you coordinate and lead the team as opposed to trying to ‘do it all yourself’.

Sales Leadership is hard because salesmen have to go through this learning curve. They have stop doing what they have always done and learn how to influence and lead others to perform.This is easy to say but have you ever tried to learn a new and unfamiliar skill without being taught?

Imagine expecting one of your children to be able to ride a bike just because you gave them one.

Motivational talks, incentives, bonus structures are all a complete waste of time if the person hasn’t been taught the skill.

This is why Sales Leadership is so difficult. Sales leaders get promoted because they can sell. They get rewarded for doing the doing. But leadership is about doing less and leading by getting other people to perform – and few sales leaders get taught how to do that.

Roderic Yapp is the CEO of Leadership Forces, a partner of LearnLoft in England and brain child of High Performance Leadership.  The program can be deployed online or in-person. 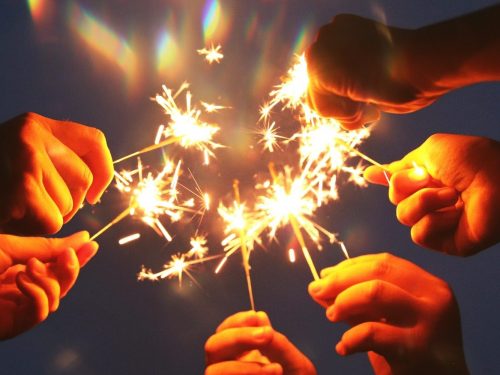 How to Motivate a Team That’s Complacent 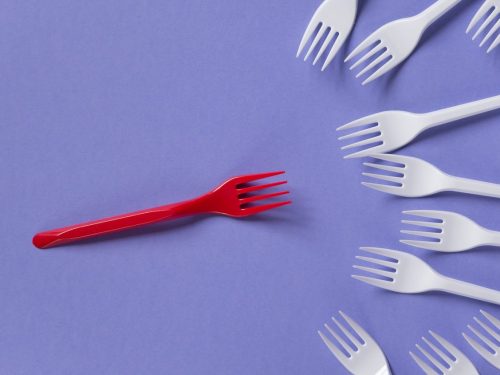 What the Best Leaders Refuse to Tolerate