Reigniting Creativity When You’re in a Rut 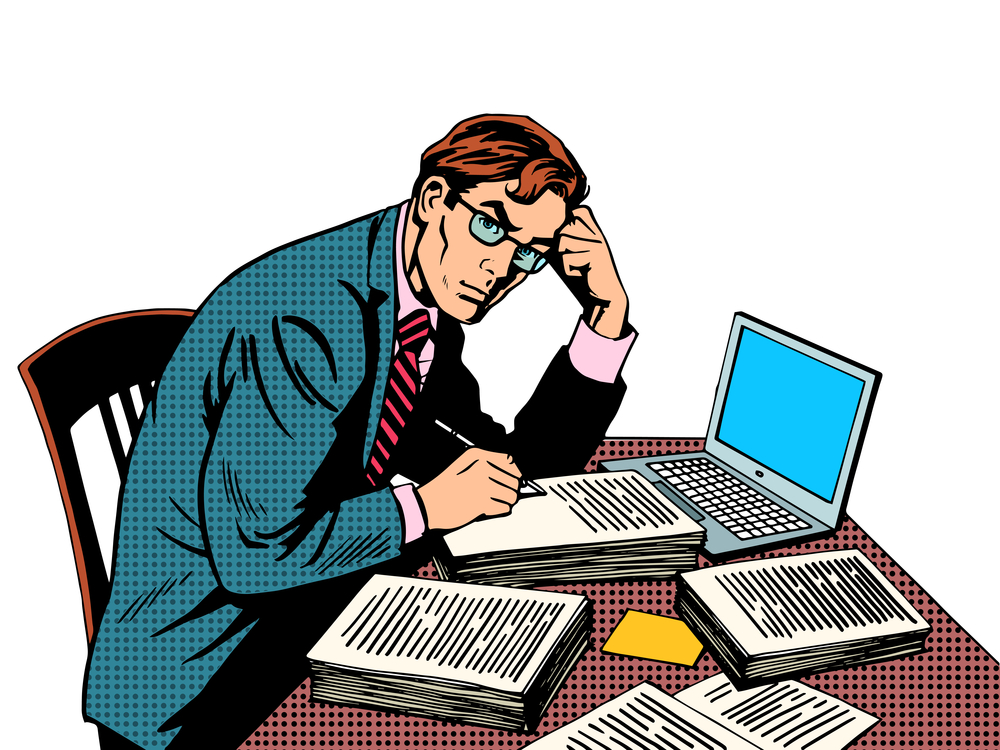 Whether you’ve just come off a huge project that ended with a thud or are running at full pace in repetitive execution mode, there comes a time where you take a step back and ask yourself, “Why am I doing this? I don’t have anything else to give!”

We’ve all been there. Stuck in a rut.

I have a feeling creatives, more than others, fall into ruts because we are asked, on a day-to-day basis, to use our minds to make something from nothing – and that will be put out there to be judged by everyone. The entire process is an emotional rollercoaster.

But what if you ride the same rollercoaster over and over? The ride loses its excitement, and you don’t get the same thrill. This is where the creativity starts to dwindle. I believe creativity comes in one of two ways. The first is out of necessity or dire need. Think about a superhero discovering they have powers for the first time. It’s always when he/she is under pressure to save himself or herself or someone they love. If you’re an average person, it usually comes when procrastination combines with the fear of losing your job – all part of that emotional rollercoaster. The second way creativity comes is when you’re able to harness it from within yourself because it’s a skill you’ve practiced.

Most of us aren’t at Magneto’s level of proficiency when it comes to creative powers. Instead, we’re mutants trying to figure out how we fit into the world – waiting for the Wolverine to whisk us to the safety of Xavier’s School for Gifted Youngsters. (Those are X-Men references if you’re not a fan.)

When the thrill of the ride dulls, we have to turn elsewhere for that rush of excitement and inspiration. I once heard a leader say there is no such thing as writers block – he believed there were people who can create and those who cannot. I disagree. Rather, I think it should be re-framed. There are creative people who fall into ruts and stay there, and those who have the ability to get themselves out. Here are a few ideas that have helped me emerge from a rut:

Investigate a topic that interests you. The other day, I was listening to Neil Degrasse Tyson on Nerdist Podcast. He explained that his ability to teach others about science isn’t because he knows more, it’s because he is able to relate science to other topics people care about (mainly pop culture).

Something I’ve noticed in the corporate training space is that people constantly use boring, obviously made up examples or sports analogies that only relate to a portion of the population. The transfer of knowledge could be greatly improved if we just taught more creatively.

I’ve been told that my need to understand why is annoying, but I prefer it over blindly following. I try to nurture this trait in my daughter who constantly asks “why?” which gives us both a chance to learn together. Most of the time her questions lead us to uncover simple scientific concepts I’ve long forgotten. Re-engage your childlike curiosity. If there’s a topic that interests you, read about it or watch some videos about it to gain a deeper level of knowledge. Having both a depth and breadth of knowledge will allow you to pull from a wider range of concepts and ideas. Creativity and having the ability to connect to others goes hand-in-hand.

Spend time with people outside of your organization. I know there’s little time for “hang outs” after you factor in time with family, work, exercise, and other calendar-filling events, but make time for meaningful relationships that add value and perspective. It’s easy to lose your sense of reality and what truly matters when your only view of life outside of work and home are social media feeds filled with humblebrags, complaints, cute animal memes, and political opinions. I guarantee you’ll find real life conversations so much more meaningful – especially if you’re committed to being present and intentional.

I believe creative people fall into ruts at work for multiple reasons. Maybe your leader isn’t nurturing an environment driven by vision, or maybe you’ve just fallen into a steady pace of “getting things done”. Whatever the reason, I know for certain, Wolverine isn’t coming to save us.