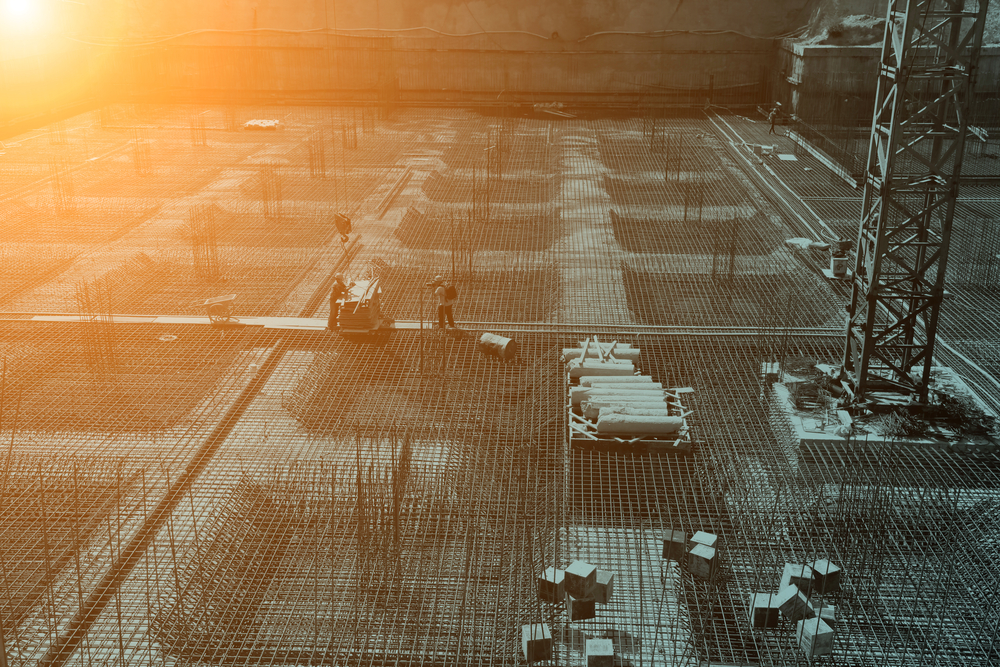 This is a guest post written by Roderick Yapp:

A couple of months ago, I was sat in a meeting with someone who was looking to recruit people to their growing organization. We were talking about the type of people they were looking for and the fact that a service based business is heavily dependent upon the quality of its people.

Once I had ‘corrected the individual’ on the fact that former servicemen don’t simply follow orders, I was left reflecting on the myth that still exists – that servicemen follow orders doing what they are told without challenge or pausing to think about the consequences of their actions.

People need a reason to do something – they need a purpose to support their actions. If they don’t have that, then they will never truly commit to doing something whole-heartedly. When the ‘going gets tough’ their enthusiasm and engagement will crumble…

Lessons from the Holocaust

Victor Frankl discovered this concept during the holocaust. A brilliant psychotherapist, he was imprisoned in Auschwitz by the Nazis during the second World War. Frankl details his account in the book, ‘Man’s Search for Meaning’ which Tony Robbins  describes as arguably ‘the most important book ever written’.

Frankl explains that there is no universal meaning to life. Each individual has to find their own meaning – their own purpose for which to live. Without that, we struggle to find direction or commit ourselves in pursuit of a goal that is worthwhile.

During his four years in Auschwitz, Frankl was one of the few prisoners with medical training so he was placed in charge of the sick. He was able to predict with worrying accuracy when someone would die based on the moment they lost the will to live. He describes how cigarettes were used as an internal currency in the camp. The moment that someone started to smoke all of their cigarettes was the ‘beginning of the end’ for them.

Frankl survived the war and created logotherapy (logos = meaning) – the central concept being that a person needs a purpose, a reason to live.

Simon Sinek built on this concept with his TEDx Talk using the Wright Brothers and Apple as examples to explain his point.

So how does this relate to the military?

How does the military ensure that it has a sense of purpose in everything it does?

It is written into our doctrine – our standard way of doing things. Every mission is required to have what is called ‘a unifying purpose’. A mission statement must include the phrase ‘in order to’…

It is our mission to recapture this vessel in order to secure the safe release of the hostages.

It is our mission to conduct a patrol of the local area in order to reassure the local population.

It is our mission to provide a block to the south of Musa-Qala in order to prevent enemy reinforcements from reaching the town.

They’re no different from anyone else in that respect, they need to know why they are doing something – they don’t just do it because someone tells them to. They don’t do it because they are just following orders. When people simply follow orders, it usually leads to bad things happening because they don’t stop to think if it is the right thing to do.

Having a purpose is vital, both at an individual and at a team level. The military make sure that they provide a purpose in every mission statement – it wouldn’t be a mission statement without an ‘in order to’. This approach has been standardised across NATO because it is universal – it crosses cultural boundaries addressing the need we all have for a purpose behind our actions.

High Performing Teams are the reflection of Great Leadership

Maintaining the purpose as a central principle is vital to ensuring that when the going gets tough, people have a reason to keep going.

In our High Performance Leadership Program the first thing that we help leaders to create on the course is the teams purpose.

We help people to understand the concept and coach them to discover their own purpose – because without it, why should anyone follow you?

First Published on the on the Leadership Forces Website. 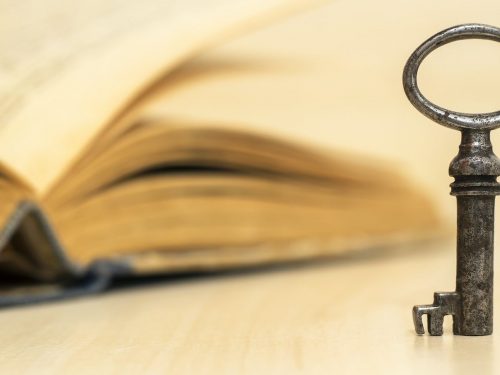 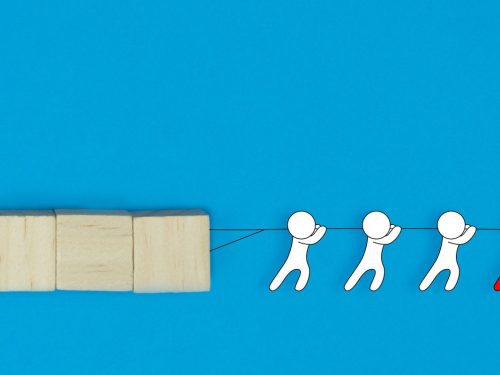