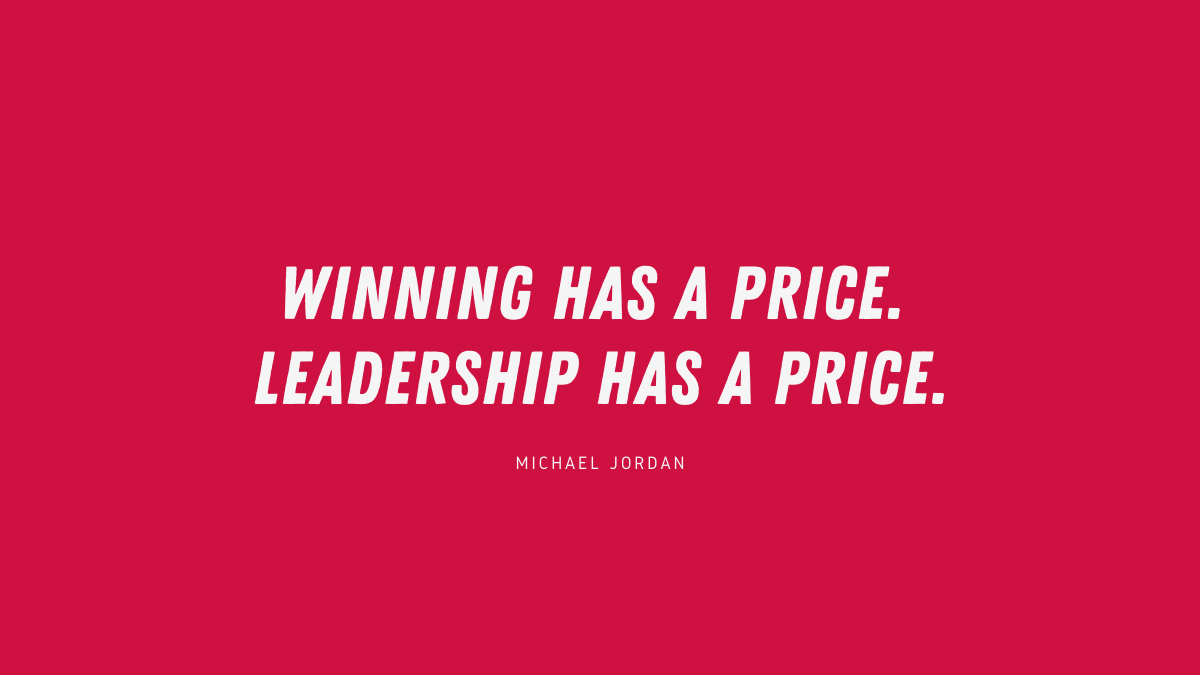 Michael Jordan is arguably the greatest basketball player of all time. Jordan’s life and career are on full display in ESPN’s 10-part series called The Last Dance. The series provides a window into Jordan’s leadership skills.

If you aren’t familiar with Jordan’s story, he was selected as the 3rd pick in the 1984 NBA draft by the Chicago Bulls. During his first six years in the league, Jordan had incredible individual results. He led the league in scoring four times and was named the league MVP.  But something was missing. It was after a crushing defeat by the Detroit Pistons in the 1990 playoffs for the third straight year, Jordan had a leadership transformation that we all need to learn from:

“I decided to turn my energy towards my teammates and helping them excel.”

After his mindset shift, the results started to happen. The Jordan-led Bulls won six championships over the next eight years to cement him as the best basketball player to ever live.

Here is where it gets interesting. Jordan’s style of leadership when turning his attention to his teammates was rather questionable.  During the 7th episode of The Last Dance, Jordan summarized his leadership style by saying, “Winning has a price. Leadership has a price.”  He continued, “I pulled people along when they didn’t want to be pulled. I challenged people when they didn’t want to be challenged.”

He often used demeaning language and challenged guys in a way that put them down. Because he was the best player in the world and he backed up his talk on the court, this alpha dog, demanding way of leading, worked well for him.

After studying thousands of leaders, I am more convinced than ever that there isn’t one way to lead other people effectively, and Jordan’s leadership style proves this. However, all great leaders figure out that they can’t do it alone, and for them to be successful they have to get the best out of others.

Trying to lead precisely like Michael Jordan would be a bad idea for most people. There are only so many greatest of all time in their field. Having said that, there are some leadership lessons to learn from Jordan and The Last Dance.

Conflict isn’t all bad, but how you do it matters

Many professionals view conflict as a negative. It couldn’t be further from the truth when channeled correctly. Steve Kerr, a former teammate of Jordan’s, replayed a story where the two of them got into a heated conflict in practice that started with Kerr punching Jordan in the chest. Jordan retaliating by hitting Kerr in the face. It wasn’t a good look, or it didn’t have any positives. But after the apologies were given later, the conflict brought the two teammates closer together and created a strong bond of mutual respect and trust that would help them in the future.

How Jordan engaged in conflict with his teammates could be ridiculed, it was his willingness work though it that helped them be successful. All leaders must embrace and have the courage to engage in healthy conflict. In Building the Best, I wrote at length about the concept of “Direct Dialogues.”

A meaningful direct dialogue requires the use of a three-part formula that has helped me and countless other leaders work through conflict with their people successfully:

In July of 1993, Jordan’s father Jeffrey, was murdered in North Carolina. The event caused him to question his career and all that went along with it. In a strange series of events, Jordan unexpectantly retired from basketball during his prime to play Major League Baseball. The experiment, which lasted a year and a half, taught him a lot of himself and basketball.

When speaking about the unexpected death of his father and best friend, Jordan spoke about one of his more famous quotes, “My dad always taught me to turn a negative situation into a positive situation, and that’s what I decided to do.”

While your negatives might be better or worse than someone else’s, no one is immune to negative things happening in their life or career. Look no further than the coronavirus. The key is to turn negatives into positives, and that starts with your mindset.

Lead from the front lines

After the Bulls lost to the Detroit Pistons in 1990, the team began working out the very next day in preparation to beat their hated rival the next season. Not only was this Jordan’s idea, but he was the first in the gym and the last to leave.

Regardless of your leadership style, show your team you are willing to be on the front lines with them through your work ethic. People will work much harder for someone who doesn’t lead from the ivory tower but instead puts in the work with them.

Regardless of how you feel about Michael Jordan as a player or a leader, there is a lot to learn from him. His commitment to excellence, his competitive drive, and his understanding that team success can’t be achieved alone is worthy of your attention.

What’s Your Leadership Style? Join over 40k leaders and discover your current leadership style for free.

Ultimate Leadership Academy If you want to be a more effective leader, now is the time to invest in yourself and the development of your leadership skills. Register today. 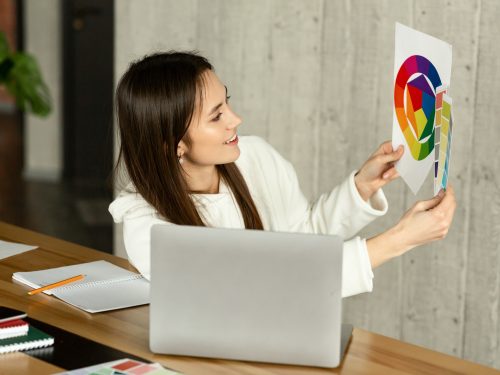 How to Lead Your Remote Team

Why the Best Leaders Invest in Their Most Important Assets